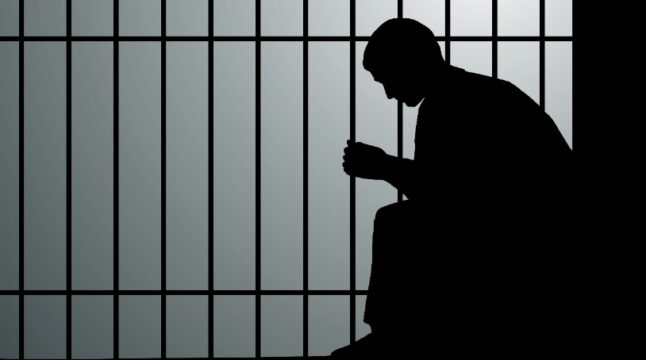 Tornado Cash developer Alexey Perstev has been ordered to stay in jail until February 2023.

Alexey Perstev is set to remain in jail until February 2023 following the decision by a Netherlands court, which said the Tornado Cash developer represents a flight risk. This is the second time the court has extended Perstev’s jail stay since he was arrested earlier this year.

The ruling comes after the Dutch public prosecutor disregarded arguments that Tornado Cash was a decentralized protocol that Pertsev could not control. Keith Cheng, a lawyer who represents Pertsev in court, voices his disappointment after the ruling.

“It’s clear to us that these judges are not as familiar with the subject matter as they should be. At the moment, the case law regarding criminal activities is all about bitcoin mixers … it’s very important that the court understands that Tornado Cash is something different.”

Pertsev was detained on Aug. 10 in Amsterdam by Netherlands’ Fiscal Information and Investigation Service (FIOD), just days after the U.S. Treasury Department imposed sanctions on Tornado Cash. The Treasury sees Tornado as a money-laundering vehicle, claiming it was used to launder billions of dollars.

Tornado Cash is a crypto-mixing service that anonymizes transactions by mixing them up with other cryptocurrencies. This makes transactions very difficult to trace, which is why crypto mixers like Tornado have been used in numerous crypto hacks.

The court in the Netherlands denied Pertsev’s lawyers’ request for bail shortly after he was arrested and set a 90-day time limit during which Pertsev must be offered a public hearing. Pertsev’s arrest has led to extensive protests in Amsterdam’s Dam Square, with some of the protesters holding placards that read “open source [code] is not a crime.”

Former CIA consultant Edward Snowden weighed in on the matter earlier this month, criticizing the White House for sanctioning and arresting “kids for the “crime” of building privacy tools to protect you, while “regulators” were quietly palling around with the thieves who just robbed 5 million people” – referring to the recent collapse of crypto exchange FTX led by Sam-Bankman Fried.

Fried and Terraform Labs founder Do Kwon were leaders of the collapsed crypto projects that lost investors millions of dollars that they are unable to retrieve, yet both remain free. Kwon is currently facing arrest warrants from South Korea and Interpol, as well as a $57 million lawsuit.

What do you think about Edward Snowden’s views? Let us know in the comments below.