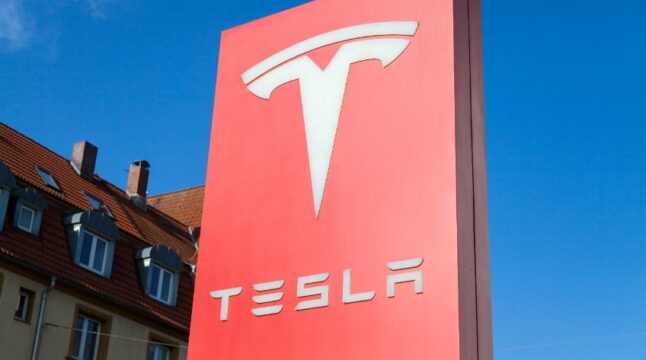 Tesla Continues to HODL 100% of its Dogecoin

Elon Musk’s Tesla hasn’t sold any of its Dogecoin holdings amid the ongoing ‘crypto winter’, according to the carmaker’s new earnings report. However, the report shows that the company has offloaded roughly 75% of its Bitcoin reserves, securing $936 million in cash.

Electric vehicle maker reported Q2 2022 financial results Wednesday, revealing it has not touched its Dogecoin reserves amid the current crypto market drawdown. On the other hand, the company has sold 75% of its Bitcoin reserves, nabbing $936 million in cash.

“As of the end of Q2, we have converted approximately 75% of our Bitcoin purchases into fiat currency. Conversions in Q2 added $936 million in cash to our balance sheet.”

Tesla said during its earnings call on Wednesday.

“We have not sold any of our Dogecoin; we still have it.”

The decision to sell the majority of its Bitcoin comes amid a challenging period for all capital markets as global inflation continues to run rampant. Earlier this month, a new consumer price index (CPI) print showed that inflation hit a new 4-decade high of 9.1%.

Market analysts have been strongly advising against risk assets given the current market turmoil, urging investors to preserve their wealth in cash or other low-risk assets. Most cryptocurrencies have seen significant losses this year, with Bitcoin and Dogecoin declining more than 50% and 60%, respectively, in 2022.

Tesla’s move comes more than a year after the carmaker bought $1.5 billion worth of BTC. Musk, who has been known as a loud proponent of Bitcoin and Dogecoin, tweeted last year that potential customers could use Bitcoin to pay for their Tesla cars. In its Q4 2021 earnings report, Tesla held $1.26 billion worth of BTC (42,000 bitcoins), it said in January.

Musk Believes Inflation Could ‘Decline’ Toward the End of 2022

During Tesla’s earnings call Wednesday, Musk voiced his optimism regarding inflation, saying he thinks it “will decline towards the end of this year,” but warned investors not to take that for granted. Last week, the billionaire said Tesla might lower car prices if inflation “calms down.”

Apart from inflation uncertainty, Tesla has also grappled with coronavirus challenges this year, forcing the carmaker to halt production at its Shanghai plant in May. China’s most populous city has imposed weeks-long lockdowns in some parts of the city, forcing manufacturers to halt operations.

The restrictions have significantly affected Tesla’s deliveries. Before restarting production at the end of May, the carmaker delivered just 15% of the 10,000 cars it produced that month.

Do you think Tesla will reinvest in Bitcoin at some point? Let us know in the comments below.