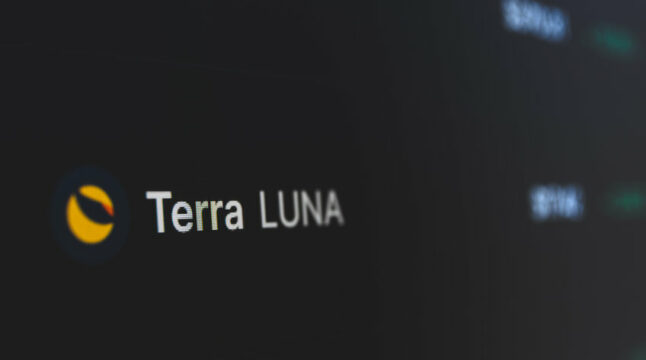 Luna’s fall was the largest collapse in blockchain’s history, wiping out at least $45 billion in crypto wealth, and it seems like its redemption arc has started. Terra’s community recently accepted Do Kwon’s proposal to reboot the failed DeFi ecosystem. Only 13% of LUNA stakeholders voted no (with a veto), which was more than enough to pass the proposal.

However, although Do Kwon dubbed his plan as “Terra Ecosystem Revival Plan 2”, it is more of a remake similar to Ethereum’s hard fork, leaving behind Ethereum Classic in the wake of Ethereum’s stolen funds in 2016.

Except for this time the purpose of the new blockchain is not to recover hacked funds but to start anew without its stablecoin UST, which was the culprit behind the collapse. Here are the changes expected for Luna 2.0:

The hard fork launch is set for May 27th. Alongside the LUNA tokens airdrop, the Terraform Labs wallet will be removed from the airdrop whitelist. This effectively makes the new Terra a community-owned mainchain in which 30% of LUNA coins go to the community pool, while 35% go to LUNA holders, as they had them prior to the crash.

Post-crash LUNA holders will receive 10% of the new distribution. The rest of the LUNA airdrop is reserved for UST holders: 10% to UST Anchor stakers prior to the crash and 15% to UST holders after the crash.

Of course, such distribution relies on the blockchain’s snapshot to compare pre and post-crash states. This process is nearly identical to traditional computer recovery software.

However, because a blockchain is a dynamic network, Do Kwon noted that some assets couldn’t be included in the snapshot. Particularly, those LUNA/UST that was locked in bridge protocols (connecting Terra with other blockchains).

With algorithmic stablecoin removed from the equation, is it possible for Do Kwon to restore the brand? He outlined the same talking points we had previously covered:

All things considered, Terra’s brand recognition is just behind Bitcoin and Ethereum now, although most associate it with a spectacular failure. Moreover, the competing TRON network has been facilitating exceedingly cheap and near-instant stablecoin payments for years. Although TRON employs TRC-20 smart contracts instead of ERC-20, even Binance fully integrated it with both Visa and MasterCard purchases.

In fact, not only does the TRON network use USDT stablecoin with over 12 million users, but it launched its own algorithmic stablecoin USDD this month. The obvious question is, will another algorithmic stablecoin doom another DeFi ecosystem? In the official USDD launch announcement, reassurances seem eerily familiar to Terra, prior to the depletion of its reserves.

“USDD is different. For one thing, the stability of USDD is backed by its peg to TRX, which absorbs short-term volatility; for another, the highly liquid billion-dollar reserve assets from the TRON DAO Reserve will swiftly stabilize the price of USDD against extreme industry-wide volatility.”

Whatever happens next, the new hard-forked Terra is without its own stablecoin, a feature its entire ecosystem was built upon. It may launch a traditional stablecoin later on, at which point the TRON network could render it obsolete. That is if TRON’s own take on the algorithmic stablecoin concept doesn’t end up in equal failure.

At this point, the very concept of algorithmic stablecoins may be too tainted for users to plunge in, which ironically could give an edge to Terra 2.0 vs. TRON. On the other hand, it is still too early to tell if there will be serious legal repercussions that doom Terraform Labs, as South Korean authorities conduct their investigation.

Do you think Do Kwon accumulated too much bad faith? Let us know in the comments below.