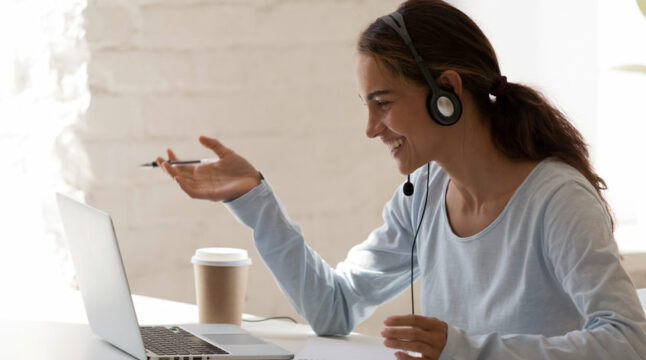 Can Labor Markets Be Frictionless? Do Kwon Says it’s Possible with Web3

Do Kwon, the founder and CEO of Terraform Labs, is among the more popular personas inside crypto who has been making valuable contributions to the industry. Particularly, he has been contributing to the expansion of DeFi and Web3 ecosystems⁠—his blockchain protocol Terra and decentralized stablecoin UST is a confirmation of this.

Besides all these, he has one more vision for the decentralized web. One that, if implemented, could drastically transform the way the labor market works.

Do Kwon, who has recently made headlines with his announcement to obtain $10 billion in Bitcoin for reserves to “open a new monetary era of the Bitcoin standard,” is now exploring a new project. In a recent episode of the Unchained podcast, he suggested creating fungible labor markets where people can put up their “productive hours” for sale. He said:

“I am starting to think about like what it is going to take to turn DeFi speculation and to route it to productive use cases. Potential answer here is fungible labor markets.”

He noted that decentralized autonomous organizations (DAOs) have been spending millions of dollars to incentivize liquidity, which he thinks is a “secondary order initiative,” in order to lure core developers. He called this an “indirect route” and suggested DAOs should incentivize developer participation, who would then build on their blockchains and apps.

He said if there was a fungible labor market, developers would have been able to put their “productive hours” on sale. Then, a DAO could buy thousands of hours of productive developer time and “give the apps in its ecosystem the right to redeem these time tokens.”

“So in that case, somebody could go to Avalanche and say: “Hey, I am going to put my developer hours on sale.” The Avalanche DAO is going to buy a lot of it. And then [the developer] could spend a lot of their time doing open-source contributions.”

This way, DAOs and their projects will be able to easily recruit enough developers while, on the other hand, developers will be fairly compensated for the work they are doing based on market price. Moreover, when there is a fungible market, workers can put their “productive hours” as collateral and borrow money against it.

Would There be a Need for Companies if Labor Market was Frictionless?

In simple words, Kwon envisions labor trading on a decentralized exchange (DEX), just like Bitcoin and other tokens are currently tradeable. At its surface, this could provide entrepreneurs and recruiters with a more efficient way to source labor.

However, if implemented, this innovation could also have far-reaching impacts on the labor market. For one, as theorized by British economist Ronald Coase, there would not be a need for companies and organizations when markets are costless and frictionless.

For instance, a company could change its marketing and PR manager every day if there is a perfectly liquid market for that. In such a scenario, contracting with a PR manager would like buying a token, which can be sold the next day.

Nevertheless, Do Kwon’s fungible labor markets idea is largely in theory at this time, and it remains to be seen if he has a startup in the works to make it a reality.

How practical is the idea of fungible labor markets? Let us know what you think in the comments below.