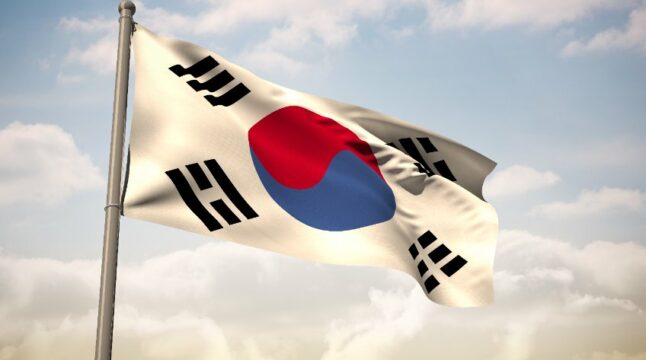 The South Korean government postponed taxation on cryptocurrencies by an additional two years to 2025. The move, which comes as a part of South Korea’s 2022 tax reform plan, comes under the reign of Yoon Suk-yeol, a crypto-friendly South Korean president who has been elected earlier this year.

South Korea’s officials announced their 2022 tax reform plan Thursday, postponing taxation on profits from digital assets and earnings from “transfer or lending of virtual assets” until 2025. The legislators said the new reform will not affect the original plan that involves charging an additional 20% tax on crypto earnings of more than KRW 2.5 million (US$1,900) in a one-year period.

The postponement comes just a few months after South Korea elected a new president, Yoon Suk-yeol, who is known as a loud proponent of crypto assets. After becoming the president, Suk-yeol promised his supporters he would introduce a set of crypto-friendly policies in South Korea.

One of the pledges he made was to increase the tax threshold for crypto investment profits to 50 million won ($38,922). While that statement was welcomed by many, it also caused some backlash.

The National Assembly Research Service (NARS) of South Korea, which sees cryptocurrencies as virtual assets, said the tax threshold for profits made from crypto investments should be 2.5 million won or $1,946 including a tax rate of 20%. NARS’ proposed threshold stands at a level similar to one of financial investment profits, assuring the asset class is not significantly taxed. However, that threshold was notably lower than what Yoon was targeting.

The Revival of the ICO Market

Shortly after winning the presidential elections, Yoon said in May he plans to lift the prohibition on initial coin offering (ICO), which was introduced in 2017. He also added he would “create conditions for investors to invest in digital assets with confidence.”

“We will prepare conditions for users to safely invest, such as introducing an insurance system against hacking and system errors and recovering profits from unfair transactions.”

During the final days of the elections, the crypto-friendly president minted more than 4,000 non-fungible tokens (NFTs) to win the support of younger voters. The collection, called Yoon Love NFT, mostly included images and videos of Yoon.

What do you think about South Korea’s new tax reform plan? Let us know in the comments below.

Majority of Board Members of Crypto Exchanges Must be Citizens: Indonesia’s New Rules