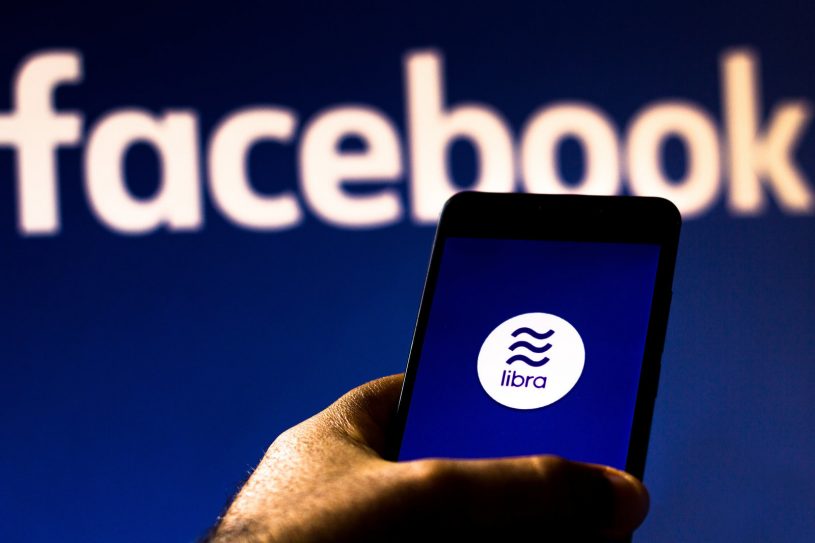 In a recent interview, Ueli Maurer — the president of Switzerland — expressed his discontent with the developing Facebook-led digital asset, Libra. Maurer says the project, at least in its current form, has failed for a number of reasons.

Libra’s ‘Failure’ According to the Swiss President Explained

Ueli Maurer is currently the president of the Swiss Confederation. He has also served as the country’s head of the Federal Department of Finance since 2016. During Maurer’s time as both president and head of finance, the country has gained a strong reputation as one of the most crypto-friendly jurisdictions in the world.

For example, Zug — a canton in Switzerland — is frequently referred to as “crypto valley” due to its high volume of progressive laws passed in efforts to both regulate and legally facilitate the use of digital assets. Additionally, the Swiss state railway system accepts payments in BTC. Several Swiss banks also facilitate transfers and deposits in various cryptocurrencies.

All of this is likely at least part of the reasoning why Facebook initially registered ‘Libra Networks’ in Geneva, Switzerland. The current plan features the Geneva-based Libra Association as both issuing and governing the currency. A crypto-friendly home base would only make sense for a social media giant whose CEO has been blasted by U.S. lawmakers over privacy concerns.

Yet now, even President Maurer has shown his discontent with the project. Speaking to Swiss broadcaster SRF, Maurer said Libra has some major problems when it comes to adoption from central banks. According to Maurer,

“I don’t think [Libra will succeed] because central banks will not accept the basket of currencies underpinning it.”

Maurer went on to add,

“The project, in this form, has thus failed.”

Libra’s future is entirely unknown at this point. Regulators around the globe have expressed cautionary concerns over the project, resulting in no official launch date as 2019 comes to a close. The project is rumored to launch sometime in 2020, however. Facebook CEO Mark Zuckerberg has suggested he won’t push forward with Libra’s launch until U.S. regulators are on board.

Several legislators have claimed the developing asset ought to be regulated as a financial security. U.S. Congressman Warren Davidson (R-OH) has said the digital asset should be regulated as a security if a central authority is able to manipulate its value — which he suggested seems to be the case. Further, two Senators from Texas have proposed legislation which declares ‘management stablecoins’ — including Libra — as regulated securities.

If such forecasts turn out to be true, Libra would constitute a security token. Most agree neither Facebook nor the Libra Association see this as a desired outcome, however.

Earlier this month, Georgetown University Professor Chris Brummer recently pointed out subtle and unannounced changes to Libra’s whitepaper. One reason could be an attempt to avoid the regulatory status of a security token, he says.

Naturally, there a lot of uncertainties at this time: Libra has yet to launch. There is no launch expected in the near future, and even how Libra will function has yet to be publicly shared. Even on the inside, this could still be an area under active development.

What do you think about Swiss President Maurer saying Libra, in its current form, has “failed’? We’d like to know what you think in the comments section below.