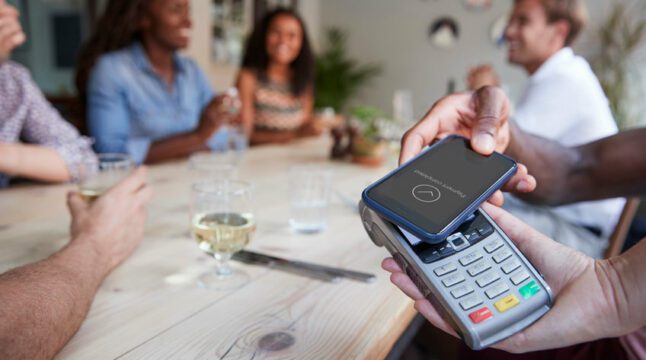 Square garnered net revenue of $4.68 billion in Q2 2021, with over half coming from Bitcoin.

Cash App generated $3.33 billion in net revenue, of which $2.72 billion was Bitcoin revenue. In other words, Bitcoin made up more than 80% of Cash App’s revenue. Furthermore, Square’s Bitcoin revenue has tripled on a year-over-year basis.

Jack Dorsey’s payments startup Square garnered a net revenue of $4.68 billion in the second quarter of 2021, up 143% year over year. Cash App accounted for more than 70% of that revenue, bringing a total of $3.33 billion to the company.

While Bitcoin revenue and gross profit increased YOY, both decreased on a quarter-over-quarter basis, mainly due to the quietness and lack of volatility in the market. In fact, in early July, Bitcoin witnessed its quietest trading week so far in 2021. Bitcoin trading volume dropped to $1.58 billion, the lowest since October 2020.

The report pointed out that volatility has a considerable impact when it comes to Cash App’s Bitcoin revenue and gross profit. The report stated:

“In future quarters, bitcoin revenue and gross profit may fluctuate as a result of changes in customer demand or the market price of bitcoin, particularly as we lap strong growth rates on a year-over-year basis in the second half of 2020.”

Square acquired $50 million and $170 million worth of Bitcoin during Q4 2020 and Q1 2021, respectively. Bitcoin is recognized as an “intangible asset,” which means companies must write down the value of their holdings as an impairment loss once its price drops below the level they have acquired it.

Square aims to further extend its board of services to Australia through the acquisition of the Australian “buy now, pay later” provider Afterpay. According to a report on the matter, Square would acquire the firm for a total of $29 billion.

Melbourne-based Afterpay, which reportedly has more than 11 million users worldwide, gives customers the option to pay for products over four installments, without interest if the payments are made on time. The buy-now, pay-later firm has also shown strong growth, as its sales in Q1 2021 have more than doubled.

“Square and Afterpay have a shared purpose. We built our business to make the financial system more fair, accessible, and inclusive, and Afterpay has built a trusted brand aligned with those principles. Together, we can better connect our Cash App and Seller ecosystems to deliver even more compelling products and services for merchants and consumers, putting the power back in their hands.”

It is no secret that Jack Dorsey is a strong supporter of Bitcoin. He has said that there is nothing more important in his life to work on than Bitcoin. Moreover, recently Jack Dorsey asserted that bitcoin will be a “big part” of Twitter’s future. He further added that he sees no reason why Bitcoin could not become the “native currency” of the internet.

In addition, Square currently has some Bitcoin projects on hand. Last month, Jack Dorsey revealed his intentions to build an open developer platform primarily focused on Bitcoin. In other words, the company aims to bring DeFi services to Bitcoin. Prior to this, Dorsey unveiled a new hardware wallet for Bitcoin users, mainly aiming to solve Bitcoin UX and UI hurdles.

Do you think Square’s promising growth will push more payment companies towards Bitcoin? Let us know in the comments below.