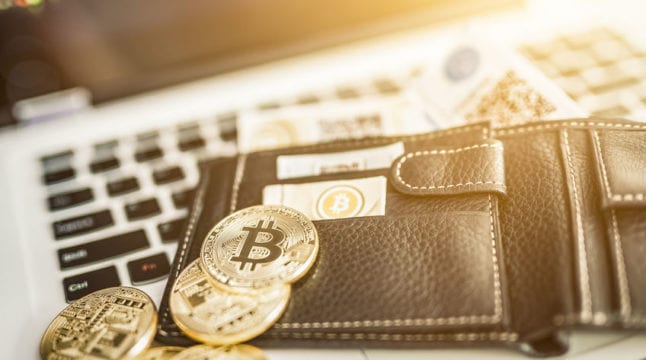 In a recent media announcement, Square Payments published a confirmation on its purchase of additional 3,318 Bitcoins as a reserve asset. Square, one of the leading global payment facilitators with more than $2.7 billion in annual profit in 2020, purchased 3,318 Bitcoins at a rate of $ 51,235.70 per bitcoin. The total purchase amounted to $170 million.

However, what played out to be unfortunate for Square was the notable drop in Bitcoin’s price immediately after it closed the deal. Buying in the midst of a bull run however, shows Square’s long-term admiration for Bitcoin. The decision to add BTC to Square’s bucket of reserve assets is neither new nor arbitrary for Square. Before this purchase, in October 2020, the company had bought another 4,709 Bitcoins for a total value of $50 million.

Owing to the glorious bull run of Bitcoin prices over the past few months, the $50 million initial investment by Square is now worth $224 million. Adding the recent purchase with this appreciated value, the total worth of Square’s Bitcoin assets now stands at around $394 million.

Square has been quite calculated in its investment in Bitcoin. With a total sum of $4.4 billion lying in the company’s balance sheet as cash and securities, their spending on Bitcoin purchases constitutes 5% of its total liquid assets.

The Implications of Square’s Bitcoin Investment

With many businesses weighing the pros and cons of sincere spending on Bitcoin, many analysts and crypto enthusiasts have been putting in efforts to understand the purpose that drives these companies. Do they purchase it only as an appreciable asset, or do they consider other avenues to leverage its benefits?

A recent statement of Twitter Inc.’s Chief Financial Officer Ned Segal is reflective of these Bitcoin-purchasing companies’ willingness to explore other avenues. Ned Segal, the Twitter CFO, has confirmed that his company has been reviewing “potential uses of the digital currency.” He said that his company has been contemplating how it might pay both its employees and vendors if they asked to pay in Bitcoin:

“We’ve done a lot of the upfront thinking to consider how we might pay employees should they ask to be paid in bitcoin, how we might pay a vendor if they ask to be [paid] in bitcoin and whether we need to have bitcoin on our balance sheet should that happen. It’s something we continue to study and look at, we want to be thoughtful about over time, but we haven’t made any changes yet.”

Since Twitter CEO Jack Dorsey also leads Square Inc., some have speculated that Square’s Bitcoin purchases could eventually entail payments in Bitcoin to either Square’s employees or clientele. To ascertain whether Square’s continued Bitcoin investments will inspire other corporate entities to follow a similar path, we’ll have to wait and see.

Certainly however, Square is not alone. MicroStrategy recently announced a $600 million convertible note, which was later upped to $900 million. In essence, MicroStrategy borrowed money to buy Bitcoin—expecting that the price will appreciate so much by the time the debt needs to be paid, that the company will see a significant profit.

Do you think that the trend of institutional investment in Bitcoin and other cryptocurrencies will continue, considering their volatile nature? Let us know below in the comments.