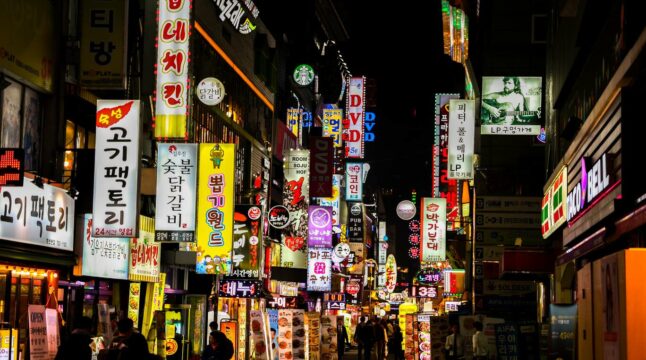 Web3, often called “the latest generation of internet”, embraces decentralization as its central concept, and as opposed to its predecessors Web1 and Web2, it is being developed and owned by its users. As such, Web3 is expected to prevent large tech companies from monopolizing the web and restrict their control over users’ personal information.

So what is a Web3 wallet? In simplest terms, a Web3 wallet is a digital wallet capable of storing digital assets and enabling users to access the Web3 space. It can be viewed as a digital platform that allows users to store and manage assets like Ethereum, NFTs, and SBTs.

“The current online environment is transitioning to the Web3 era, in which users own and manage all data directly. It will be a starting point,” said Oh Se-Hyeon, SK Telecom’s digital asset CO manager.

After launching their app, Ifland users can make changes to their status and avatars and choose from a variety of Metaverse rooms to enter, which are recommended based on their usage preferences.

They are able to enter one of 18 different virtual spaces such as outdoor stages, rooftops, and conference halls, with more to come. Ifland also has features that allow Metaverse enthusiasts to play with different settings of their virtual spaces and change things like weather, time, wallpapers, and more.

Earlier this year, SKT announced its partnership with the European telecom giant Deutsche Telekom to bring its metaverse platform to Europe.

The South Korean company said it will launch Ifland in Germany by the end of 2022, before expanding into other European countries.

Do you like what Web3 wallets bring to users? Let us know in the comments below.