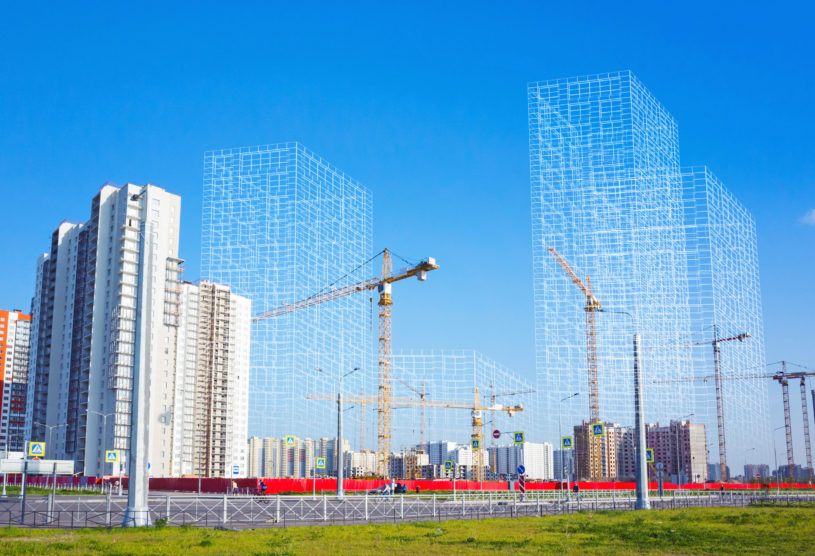 Announced earlier this week, Red Swan has partnered with Polymath to tokenize over $2 billion worth of real estate. $780 million worth of property will be available in a pre-sale, while another $4 billion in real estate is said to be awaiting tokenization.

A total of 16 different properties are set to be tokenized as a result of the deal. The properties span the United States and Canada, ranging from cities including Brooklyn, Houston, Oakland, Ontario, and others.

“You have a very large segment of investors who are between half a million and $10 million that were not participating because they just don’t have enough equity to buy a quality piece of real estate. So they’re focused on more risky, lower class-level projects.”

Real estate tokenization was initially anticipated to see success by the security token industry. A number of deals experienced notable media coverage, including a luxury condo development in Manhattan and a luxury student residence in South Carolina. Both deals have since been cancelled, however.

Still, Polymath has high hopes. Graeme Moore, Polymath’s head of tokenization, believes the company will find success where others did not. He says,

“I think what kind of happened in the past was there were platforms like Harbor, Propellr and Fluidity, which were really tech companies. They didn’t really have the real estate background or the expertise to understand how the private real estate market works.”

Since those deals were cancelled, security tokens have continued to see implementation in other real estate projects. In the United Kingdom for example, Alliance Investments has teamed up with tZERO to tokenize the River Plaza — a 180-unit luxury residential development in Manchester.

What do you think about Red Swan collaborating with Polymath to tokenize over $2.2 billion worth of commercial real estate? We want to know what you think in the comments section below.