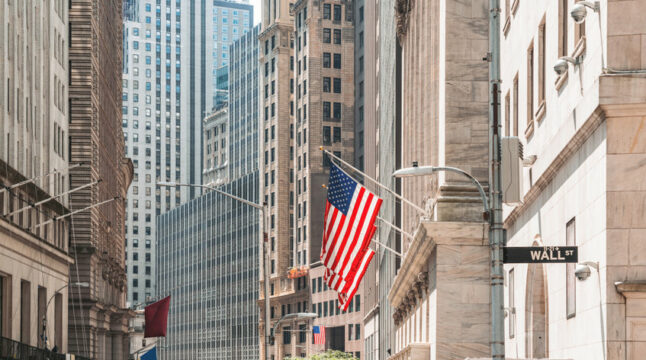 Archegos lied to its backers about its financial situation right before it lost $15 billion in a miscalculated bet.

On August 19th, prosecutors in the case U.S. v. Hwang et all found that the company lied to its backers, the Japanese Nomura and Swiss Credit Suisse (CS) just before it collapsed in the aftermath of an excessively leveraged bet. This decision followed a letter filed in Manhattan Federal Court on Tuesday evening.

What do Nomura and CS Accuse Archegos Of?

The 12-page letter came as a part of a broader lawsuit against Archegos executives Sung Kook “Bill” Hwang and Patrik Halligan. It states that the company lied to the banks it was leveraging funds from on multiple occasions throughout the six months leading up to its demise.

Allegedly, Archegos claimed that its difficulties in meeting margin calls were a problem with liquidity, rather than solvency. Furthermore, the firm apparently lied about the concentration of its portfolio, as well as its overall liquidity in order to secure funds for its bet involving several Chinese tech companies.

The false statements made by Archegos’ executives mislead the banks that its survival was not at stake. When the $36 billion Archegos ultimately collapsed, it wiped out $100 billion in shareholder value and $10 billion of the banks’ money with Credit Suisse alone taking a $4.7 billion loss.

How Did Archegos Collapse?

Archegos Capital Management, a private investment firm owned by Hwang held 5x and 6x leveraged positions in various major Chinese tech companies like Tencent, Baidu, and Vipshop. The trades made by this company were, as was made apparent by the loss of $15 billion, poorly timed and poorly thought-out.

Hwong succeeded in entering these massive trades thanks to leveraging the funds from various major banks including Nomura, CS, Deutsche Bank, Morgan Stanley, UBS Group, and Goldman Sachs. The backing received from Goldman was somewhat surprising as Hwong was blacklisted by the bank in 2011 following an insider trading case.

Now, Hwong and Halligan are once again accused of fraud, racketeering conspiracy, and market manipulation. Unlike in 2011, when Hwong settled for a $44 million penalty, he is pleading not guilty to the more recent charges.

What do you think, how will the case of Archegos conclude? Let us know in the comments below.