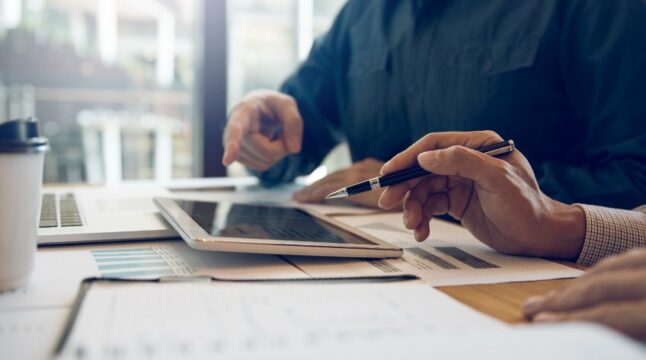 American economist and stockbroker Peter Schiff reached a settlement with regulators to return $66.7 million in deposits and pay $300,000 in penalties.

American stockbroker Peter Schiff reached a settlement with tax authorities to return $66.7 million in deposits after closing a deal to liquidate his embattled Euro Pacific Bank. The 59-year-old will also have to pay $300,000 in penalties, according to a copy of the settlement obtained by the New York Times.

Peter Schiff, an American economist and stockbroker, agreed to return $66.7 million in deposits after reaching a deal with financial watchdogs in Puerto Rico to liquidate his embattled online bank, Euro Pacific Bank. Furthermore, the money manager will also use several million in gold to cover any potential shortfalls and pay $300,000 in fines, according to the settlement.

The deal comes two years after San Juan regulators opened a probe into Euro Pacific Bank into whether “it had done due diligence on its account holders,” the report by New York Times states. A group of tax authorities, J5, which also includes the U.S.-based Internal Revenue Service (IRS), were investigating Schiff’s online boutique bank to see whether it engaged in illicit tax evasion and money laundering activities.

Earlier this year, the financial regulators in Puerto Rico halted the bank’s operations due to major insolvency issues. On Tuesday, Schiff reached a settlement with the regulators and agreed to return millions of dollars in deposits and pay the fines.

Euro Pacific Bank had roughly 8,000 depositors and $140 million in deposits before the probe, as previously reported by the New York Times. According to Schiff, the bank approved less than half of the applicants and shut down more than 5,000 bank accounts due to compliance issues.

Schiff argued that media reports on the Euro Pacific Bank’s troubles made it impossible for it to do business normally as important clients like American Express refused to collaborate with the bank. Schiff said, “that there was no way those allegations were true, but once those stories broke, the bank’s business imploded.”

He also said that the bank’s compliance against alleged illicit activities was extremely strict, forcing the bank to reject more account applications than it approved. In 2020, the Euro Pacific Bank was short $4 million due to inadvertent use of clients’ deposits for operating expenses – an issue which Schiff said he resolved by injecting his own money into the bank.

Earlier this year, the economist weighed in on the current state of the U.S. economy, saying the Federal Reserve cannot win the fight against the raging inflation without causing a recession. U.S. inflation hit a new high of 9.1% last month, prompting a series of aggressive rate hikes by the Fed. The CPI print for July was 8.5%.

What do you think about Peter Schiff’s settlement with authorities? Let us know in the comments below.