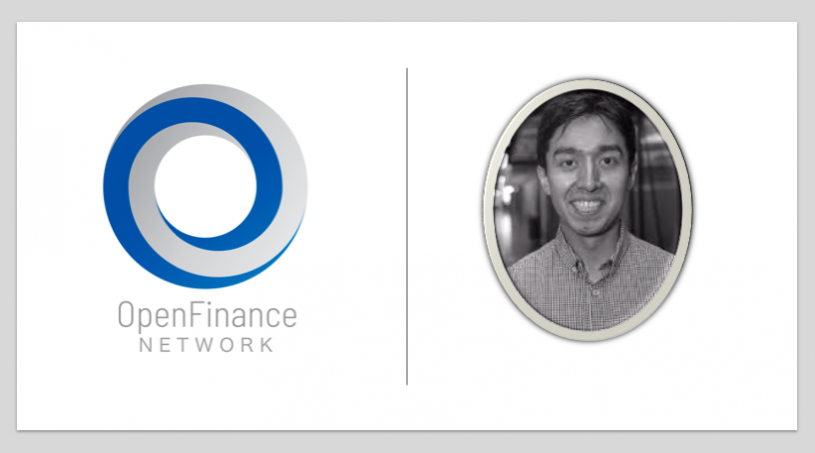 Juan M. Hernandez, CEO of OpenFinance Network, recently took to Medium to articulate how security tokens could legitimately act as a gateway to bring institutional investors into the cryptocurrency sphere. The reason for their current caution, says Hernandez, is due to an unclear regulatory atmosphere, which doesn’t apply to security tokens.

Why Institutional Investors Have Remained Cautious with Cryptocurrencies

Digital assets have many advantages when integrated with blockchain technology. Benefits include overall efficiency, security, and transparency, says Hernandez. Yet still, institutional investors have displayed clear hesitation when it comes to entering the cryptocurrency realm.

A major reason, says Hernandez, is the unclear regulatory guidance. The SEC and ESMA have both recently received inquiries concerning securities classification. SEC Chairman Jay Clayton has publicly stated that due to their crowdfunding nature, virtually all ICOs he has seen function as securities. Yet hardly any have properly registered as securities or followed the necessary regulatory requirements to function as securities. Due to the current ambiguous status, large institutional investors continue to remain at bay.

Security tokens however are different than those associated with the ICO-phase of cryptocurrency. In stark distinction from utility tokens, security tokens are registered with the SEC and have various methods of incorporating the pre-existing regulatory compliance through tokenization. In this sense, they can offer institutional investors with a peace of mind which can’t be found anywhere else in the cryptocurrency space.

Hernandez also emphasized certain economic conditions which could lead to the adoption of tokenized securities. There’s a serious need for wealth generation in the United States. A recently published op-ed in the New York Times— authored by a former Federal Reserve chairman and former treasury secretaries— hints that a financial crisis may be coming, unless further regulatory requirements which were originally removed in 2008 are reinstated. The report reads: “Our main concern is that these defenses will erode over time and risk-taking will emerge in corners of the financial system that are less constrained by regulation.”

As Hernandez pointed out, such a report highlights the original focus of regulatory bodies like the SEC:

“This statement should serve as a reminder that regulations exist to protect people and institutions from corruption and bad practices. Institutional investors have recognized the need for regulation in the cryptocurrency space and have balked at investing in ICOs given the current ambiguity around their legality. Security tokens address this issue by achieving full compliance with the SEC.”

Thus, Hernandez’s argument is clear: while institutional investors have consistently stayed away from cryptocurrencies in the past, the reasoning they used in keeping such a distance doesn’t apply to security tokens.

With large names such as Nasdaq, Goldman Sachs, Fidelity, and JPMorgan all moving into the blockchain space, the situation suggests it’s only a matter of time before the security token sector becomes commonplace for institutional investors.

What do you think of Hernandez’s argument? Do you agree that security tokens will indeed bring institutional investors into the cryptocurrency space? We’d love to know what you think in the comments below.