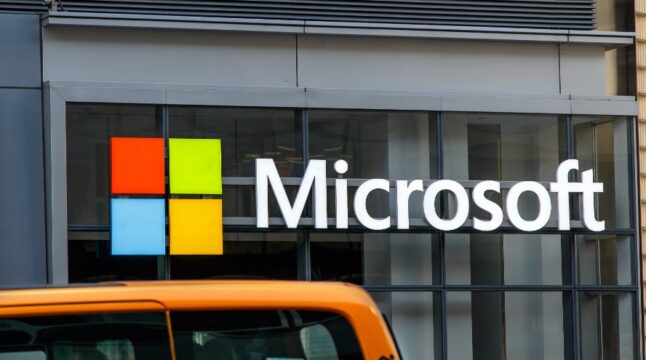 WEMIX Token Down Over 60% After Being Delisted From Top 5 S. Korean Exchanges

DAXA said in the announcement that WEMIX provided false information through DART disclosures. The misleading information created confusion among investors, making it difficult to identify and manage important information related to the project, DAXA added.

The crypto exchanges’ transaction support for WEMIX will be terminated at 3 pm on Dec. 8, it said in the announcement. The reports sent the WEMIX token plummeting over 60% on each of the five major exchanges.

But the decision should not come as a surprise given that four of five S. Korean crypto exchanges added the token to the “investment warning” list in October, citing false information regarding circulation numbers. The WEMIX said there were around 245 million tokens in circulation in January, while the actual figure exceeded the estimates by roughly 72 million, WEMADE told Upbit, a crypto exchange that was raided earlier this year after the LUNA crash.

DAXA then initiated a 2-week investigation into the matter and warned it could end its collaboration with WEMIX if the matter remains unresolved after the probe. In response, WEMADE said it made a mistake by leaving out a portion of WEMIX tokens used to supply liquidity for its blockchain mainnet, as well as for deposits in making loans and managing the ecosystem.

Earlier in November, WEMADE raised $46 million in a funding round from Shinhan Asset Management, Kiwoom Securities, and tech giant Microsoft, which contributed $14.8 million. Shinhan and Kiwoom invested $21.2 million and $10.5 million, respectively, according to regulatory filings.

Developed by WEMADE’s subsidiary, WEMIX is a blockchain-powered global gaming platform that provides users with wallets and a marketplace for digital assets. In October, the platform rolled out WEMIX stablecoin, which is pegged to the US dollar but completely backed in USDC.

What do you think of GameFi’s potential? Let us know in the comments below.