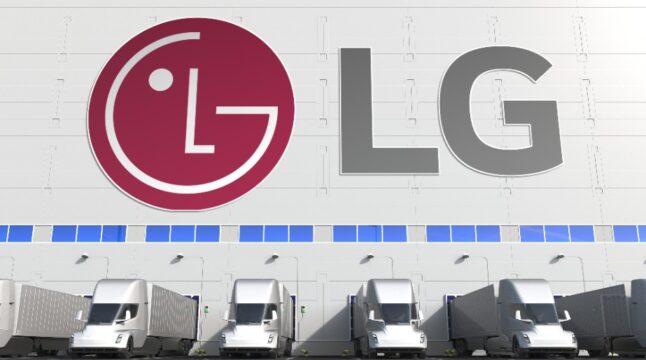 LG Electronics submitted the most metaverse patents since 2016.

South Korean electronics giant LG submitted the highest number of metaverse patent applications since 2016, according to a research report by Nikkei Asia. The top 20 companies submitted a total of 7,760 metaverse patents, 57% of which came from US-based companies.

LG Electronics is the company with the highest number of metaverse patent applications in the past six years, a new survey conducted by Nikkei Asia and Cyber Creative Institute showed. The South Korean electronics maker climbed to the top spot in 2016 from 11th during the period between 2010 and 2015.

LG’s compatriot Samsung Electronics was ranked second, unchanged from the previous research report. South Korean companies have an advantage over competitors thanks to display color schemes and semiconductors, which have become vital to core components of metaverse products.

The Chinese telecom giant Huawei was ranked third, after not even making the top 20 in the previous survey. TikTok owner ByteDance has also moved up the ranks after a recent acquisition.

According to the survey, the top 20 companies put forward a total of 7,760 metaverse patents, with the US companies representing 57%. Companies based in South Korea, China, and Japan, accounted for 19%, 12%, and 8%, respectively.

As many as six companies in the top 10 were US-based, including Meta (3rd), Microsoft (5th), as well as Intel, and Apple. The only Japanese company that made it into the top 10 was Sony, which was ranked sixth.

Research firm IDC expects the global metaverse market to hit $74.7 billion in 2026, which would represent a fivefold growth in just 5 years. Sophisticated hardware solutions such as the 3D headset launched recently by Meta Platforms are expected to play a pivotal role in accessing the metaverse.

Earlier this month, Meta told employees it plans to let go 13% of its total workforce. Formerly known as Facebook, the company rebranded to Meta a year ago to focus on building the metaverse.

The company has faced numerous headwinds in 2022 in the form of mounting costs and weak demand for its metaverse platform Horizon Worlds. In October, the tech giant slashed the growth outlook for the platform for the end of the year from 500,000 monthly active metaverse users to 280,000.

Do you think LG will dominate the Metaverse industry over time? Let us know in the comments below.