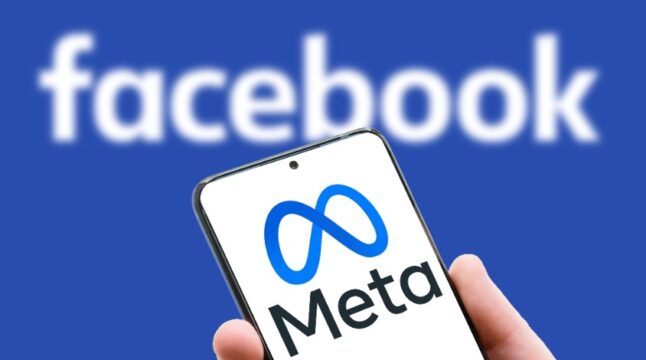 Mark Zuckerberg sent a letter to employees, saying Meta is laying off 13% of its staff.

Mark Zuckerberg sent a letter to staff saying Meta is letting go 13% of its workforce, which amounts to roughly 11,000 employees. The move comes less than a month after Facebook owner issued a weak Q4 guidance, weighing on the company’s stock.

Meta Shares Up Over 4% on Layoffs Announcement

Meta Platforms is planning to lay off 13%, or 11,000 employees, according to Mark Zuckerberg’s letter to employees delivered Wednesday. The letter was made public just two days after reports that Facebook owner is planning a large-scale workforce reduction. Shares of Meta are up more than 4% in premarket trading.

“Today I’m sharing some of the most difficult changes we’ve made in Meta’s history,” Zuckerberg said in the letter. “I’ve decided to reduce the size of our team by about 13% and let more than 11,000 of our talented employees go. We are also taking a number of additional steps to become a leaner and more efficient company by cutting discretionary spending and extending our hiring freeze through Q1.”

The move puts an emphasis on Meta’s struggles in 2022, with the company’s stock plummeting over 70% year-to-date. Just last month, the tech giant issued disappointing guidance for the upcoming fiscal Q4, scaring off investors and sending Meta’s shares to another downfall.

Over recent months, Meta has been grappling with mounting costs, which increased by 19% year-over-year in Q3 to $22.1 billion. As a result, the company announced a hiring freeze in September, marking its first cost-cutting and restructuring plan in 18 years.

Zuckerberg wrote that Meta is laying off staff in every business group, though the 38-year-old billionaire said recruiting will be “disproportionately affected” as the company plans to slow the pace of hiring in 2023. Affected employees will receive 16 weeks of pay plus two additional weeks for each year at the company, as well as six months of health insurance, Zuckerberg added.

Since its rebrand in 2021, Meta has been making aggressive investments in the metaverse. The company’s bet on the virtual world has cost it $9.4 billion this year and the figure could increase to a whopping $100 billion in 2023, according to Meta’s forecasts.

Zuckerberg previously said that it might be more than a decade before Meta will be able to reap its metaverse rewards, causing investors to lose patience and liquidate their META holdings. In its previous guidance, Meta also trimmed the outlook for its flagship metaverse platform Horizon Worlds due to tepid demand.

With the latest announcement, Meta becomes the latest in a series of tech giants that announced layoffs in the recent period. The macroeconomic conditions involving record-high inflation and interest rates have obliterated stock and crypto prices, forcing many companies to look for ways to cushion the damage.

Do you think Zuckerberg and Meta will eventually reach their metaverse goals despite the current downturn? Let us know in the comments below.