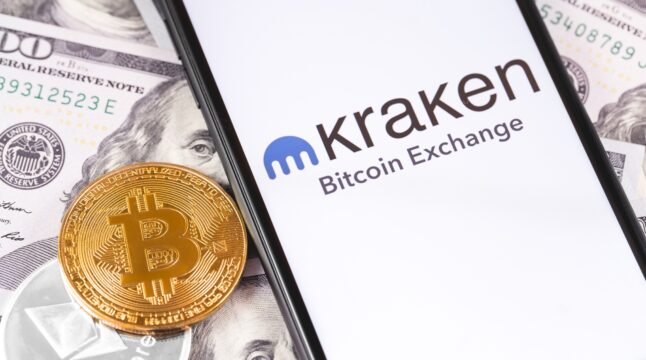 Kraken agreed to pay more than $360,000 to settle with OFAC and invest another $100,000 to improve sanctions compliance controls.

In late July 2022, it was reported that Kraken was under investigation by the US Treasury over alleged violations of sanctions imposed on Iran. The exchange has been under scrutiny since 2019 since it was alleged it allowed persons in “Iran and elsewhere” to trade digital assets on its platform.

In November, the US Treasury issued a statement that Kraken agreed to settle with OFAC. The exchange will remit $362,158 and invest a further $100,000 “in certain sanctions compliance controls.” While OFAC found Kraken guilty of violating sanctions imposed on Iran, it also lists several mitigating factors including the undertaking of “significant remedial measures in response to the Apparent Violations” and cooperation with the investigation.

Kraken isn’t the only digital asset company forced to settle with OFAC over alleged sanctions violations. In early October, Bittrex agreed to pay nearly $25 million over its alleged failure to prevent persons from Crimea, Syria, Cuba, Sudan, and Iran from trading on its platform.

Are Cryptocurrencies Used to Evade Sanctions?

Throughout 2022, multiple digital asset companies have been accused of violating sanctions and enabling international financial crimes like money laundering by various regulators. Apart from Kraken and Bittrex, Binance also found itself in hot water with the US government when it was accused of helping an Iranian exchange bypass sanctions placed on the country.

In July, Chanalisys published a report on the use of cryptocurrencies to bypass sanctions on Russia, though earlier in 2022 FBI stated that the country needed fiat rather than digital assets to achieve that. By October, both Crypto.com and Blockchain.com restricted Russian accounts to ensure compliance with OFAC.

Perhaps the most controversial OFAC action against any cryptocurrency-related entity this year has been the blacklisting of Tornado Cash. While initially sanctioned over money laundering, and alleged connections to the North Korean Lazarus Group, the Treasury recently redesignated the cryptocurrency mixer as a contributor to the DPRK nuclear program. Nonetheless, there are multiple ongoing lawsuits disputing OFAC’s blacklisting with perhaps the most notable being the one filed by the cryptocurrency advocacy group Coin Center.

Do you think crypto exchanges should follow Kraken’s example and self-report suspected sanctions violations? Let us know in the comments below.