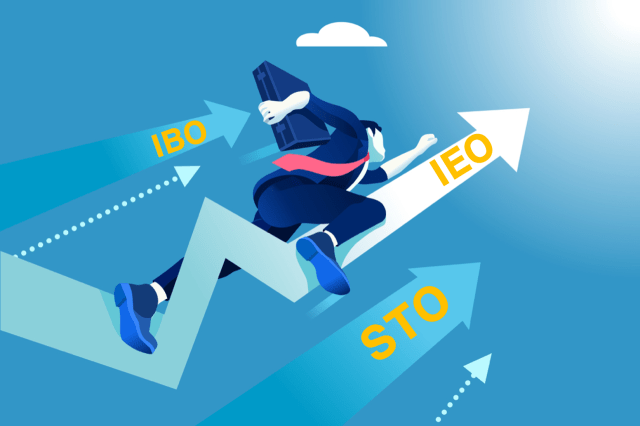 IEOs are Stealing the Show from Security Tokens, But Not for Long

Security token offerings (STOs) were seen as the ‘solution’ to the risky ICO craze of 2017. However, in the past year they have been overshadowed by initial exchange offerings (IEOs). Yet, this will prove to be shortlived.

The IEO market is booming in 2019. This year has seen over 13 IEOs completed which raised over $10M. Bitfinex’s own LEO token raised some $1B worth of USDT, a new record for the exchange. By all estimates, it seems that IEOs have taken the spotlight from the STO sector which has thus far only raised a few hundred million dollars or so globally in total.

IEOs are, after all, attractive to token issuer. A Binance IEO essentially guarantees a sold-out funding round and an immediate listing on the largest cryptocurrency exchange in the world. Investors also feel ‘safe’ because the entire process is done via an exchange rather than a random ICO-affiliated website. The end result is what seems a less risky process.

IEOs Will Be Short-Lived

However, the truth is far different. The IEO pool, as fast as it came, is quickly dying out. With IEOs recently struggling in post-IEO trading, some projects are opting out of the process entirely. The well is drying up because, when it comes down to it, IEOs are still not ‘compliant.’ They don’t bring in new, traditional investors at all. Moreover, they barely address the drawbacks which caused investors to criticize ICOs to begin with.

Although STOs are still starting small, we are talking about a natural development of the token industry: the tokenization of traditional assets. That means that this process will inevitably require a security token concept. One could go as far as to say security tokens are ‘backed in’ into cryptocurrency’s inevitable development, if proven to be successful of course.

Moreover, exchanges which have started with an IEO have failed to get any traction at all. Bitpanda’s new IEO, for example, was supposed to kickoff the exchange but has gone bust.

In short, an IEO is not a significant enough improvement over the ICO model to have long-term viability.

ICOs and STOs couldn’t be further apart from each other. Despite the success IEOs have had recently, ICO have been raising 58 times less than they did last year. Meanwhile, In Q1 of 2019 alone, STOs saw a 130% increase.

So, it’s not that STOs are falling behind. It’s just that the industry is not built on hype alone, but long-term viability. And that’s why the STO will outlive the IEO.

Do you believe IEOs are here to stay? Let us know your thoughts below in the comments.