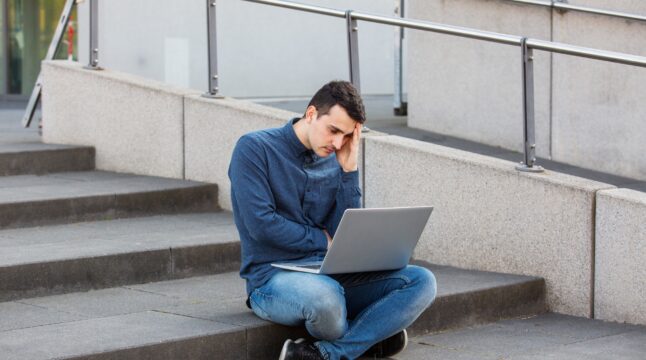 Hodlnaut directors are unlikely to retain control of the company after key creditors turned down its proposal for a restructuring plan, according to Bloomberg. The creditors want the company to liquidate its business as soon as possible “to maximize” the crypto lender’s assets available for sale.

Hodlnaut’s creditors rejected the crypto lender’s proposal for a restructuring plan and would instead liquidate the company. The creditors said in a court filing on Jan. 11 that shutting the company down is in their best interest.

Furthermore, the company’s liquidation should be completed as early as possible “to maximize the company’s remaining assets available for distribution,” Algorand Foundation, one of the creditors, said in the filing. The rejection contributes to the company’s uncertain outlook.

This also means that Hodlanut executives running the crypto lending firm before the collapse will not be able to retain control of the company, which would have been possible if the creditors had opted for a restructuring plan. Singapore’s law authorities said in November they are investigating Hodlnaut and its directors for possible cheating and fraud.

Why is Hodlnaut Facing Liquidation?

The move comes just a few months after Hodlnaut halted withdrawals after seeing significant losses due to the Terra-LUNA debacle. The crypto lender then won creditor protection and was placed under interim judicial management (IJM) to revive the company’s business.

Hodlnaut attempted to downplay its exposure to Terra and LUNA but admitted a $190 million loss. Hodlnaut was just one of the crypto-related companies that collapsed after the implosion of the Terra ecosystem. The crash resulted in a chain reaction that led to the downfall of Celsius Network, Voyager Digital, and Three Arrows Capital (3AC).

The collapses send the crypto industry into further turmoil. Things got even worse a few months later when Sam Bankman Fried’s crypto empire crumbled, causing another domino effect that affected the likes of BlockFi, Genesis, Galaxy Digital, and Sequoia Capital, among others.

BlockFi announced bankruptcy in November due to its exposure to FTX, saying it was the best way to “maximize value for all stakeholders.” According to its bankruptcy filing, the digital asset lender estimated that it has more than 100,000 creditors and between 1 and 10 billion dollars in assets and liabilities.

Do you think Hodlnaut creditors should have allowed the crypto lender to restructure? Let us know in the comments below.