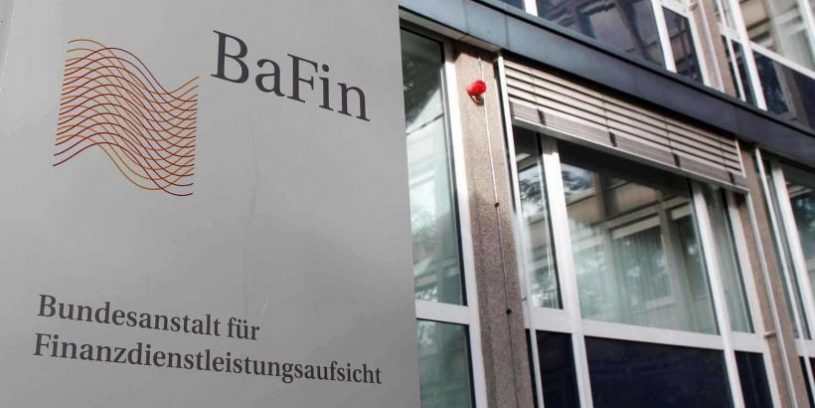 On July 22nd 2019, StartMark announced the approval of the second STO to ever be granted by Germany’s securities regulator, the Federal Financial Supervisory Authority (BaFin). The STO aims to raise up to €50 million and will utilize the Ethereum blockchain.

Until yesterday, BaFin had only approved one STO.

Now however, StartMark has received the green light for a second.

StartMark is said to resemble a large VC fund which distributes investor money into a variety of promising startups.

Through an STO, they are looking to raise €50 million.

In a recent blogpost, StartMark shared details of their path to regulatory approval:

“It all began when we submitted our whitepaper to BaFin. That was kind of a preliminary test for the business model. After that, the actual work started on the securities prospectus. Legal and technical precision work was necessary to fill the content framework provided by BaFin with facts. Several months passed before the first upload of the draft at BaFin, with numerous rounds of discussions, each involving a dozen employees and external consultants. [To show] how thorough BaFin is, [the regulator’s] first response to the 77 pages prospectus draft: There were 17 pages with questions and comments back. “

The STO is said to be open to the public, with no restrictions on investor eligibility.

By purchasing a token and participating in the STO, investors will acquire a share in a digital bond. StartMark predicts a 10%-20% annual return, and a tripling of token value after 15 years of the bond’s maturation.

Several European regulatory bodies are busy in establishing how the blockchain can be integrated with traditional financial securities.

Jurisdictions such as Switzerland, Malta, the United Kingdom, and Estonia are all seeing attempts at regulatory compliant tokenization through security tokens.

A similar situation has been noted in Hong Kong.

The majority of European financial regulators have approved STOs on a case-by-case basis. A lack of clear regulatory guidance continues to remain— at least in most jurisdictions— at this time.

What do you think of BaFin approving its second regulatory compliant STO in Germany? Is this a sign of what is to come? Let us know what you think in the comments section below.