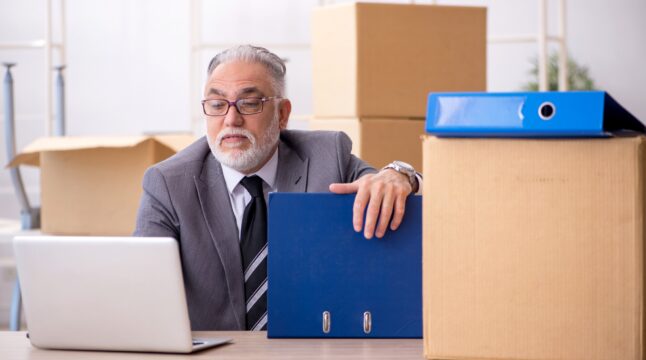 A day after saying it needed more time to sort out its financial woes, Genesis announced it was 30% of its remaining employees.

According to reports from Thursday, January 5th, Genesis Global Trading laid off 30% of its staff. Withdrawals in the firms lending arms remain frozen since November 16th, and the company previously revealed it has at least $175 million stuck in its trading accounts with FTX.

Reportedly, Genesis fired 30% of its remaining staff this Thursday bringing the firm’s headcount to 145 employees. Allegedly, its business development and sales departments took the brunt of the layoffs with offices in Singapore getting hit particularly hard.

Genesis has been attempting to restructure since FTX filed for bankruptcy on November 11th. On November 16th, the firm’s lending arm froze customer withdrawals after the company revealed on November 10th it had around $175 million stuck in its FTX accounts. According to reports from late November, the firm hired restructuring advisors and was still considering bankruptcy.

The collapse of FTX was the second major hit delivered to Genesis in 2022. The company was also severely impacted by the bankruptcy of Three Arrows Capital which lead it to its previous round of layoffs—which saw 20% of its employees fired—in August. At the same time, the firm’s CEO stepped down and the former COO Derar Islim was made the interim chief executive officer.

Genesis is an important partner of several other digital assets companies and the issues it is facing due to the bankruptcy of FTX have already impacted other businesses. Soon after Genesis, Gemini Earn announced it is also freezing withdrawals from its platform with more than $3 billion in deposits.

The situation with Genesis, a subsidiary of the Digital Currency Group, prompted Gemini co-founder Cameron Winklevoss to publish an open letter for DCG’s CEO Barry Silbert. In the letter, Winklevoss accused Silbert of negotiating in bad faith and gave January 8th as the deadline for Genesis to repay its $800 million debt to Gemini.

In turn, Silbert accused Gemini of failing to cooperate and respond to a proposal dated December 29th. Derar Islim, Genesis’ interim CEO wrote to clients this Wednesday that his firm needed more time to sort out its problematic financial situation. While the faith of Gemini and Genesis remains in the balance, BlockFi, a company with close ties to the former, was already forced to file for chapter 11 bankruptcy in late 2022.

Do you think this last round of layoffs will help Genesis make its customers whole? Let us know in the comments below.