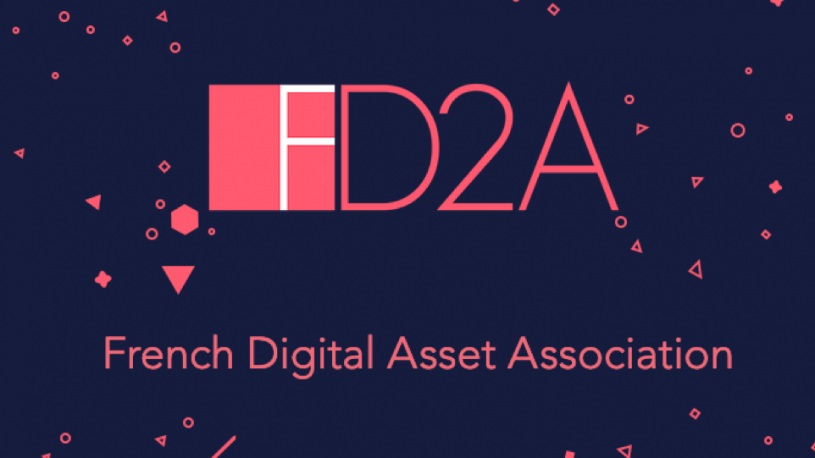 Last week, the French Digital Asset Association (FD2A) was created by members from investment firms, law firms, cryptocurrency exchanges, market makers, and consulting firms. The group plans to establish working groups to tackle issues related to laws, taxation, the use of blockchain technology, and asset tokenization throughout France and beyond.

The country of France has made several recent headlines involving digital assets.

Now, a group have experts have formed the FD2A to further integrate blockchain and Distributed Ledger Technology (DLT) with traditional finance.

The association aims to gather industry thought leaders at events and conferences, advocate for the continued development of digital assets in France, and democratize digital assets through seminars and training.

In further detail, the larger mission includes the following:

What do you think of the FD2A and the future of digital assets in France? Will France lead the way towards tokenization in Europe? Let us know what you think in the comments section below.