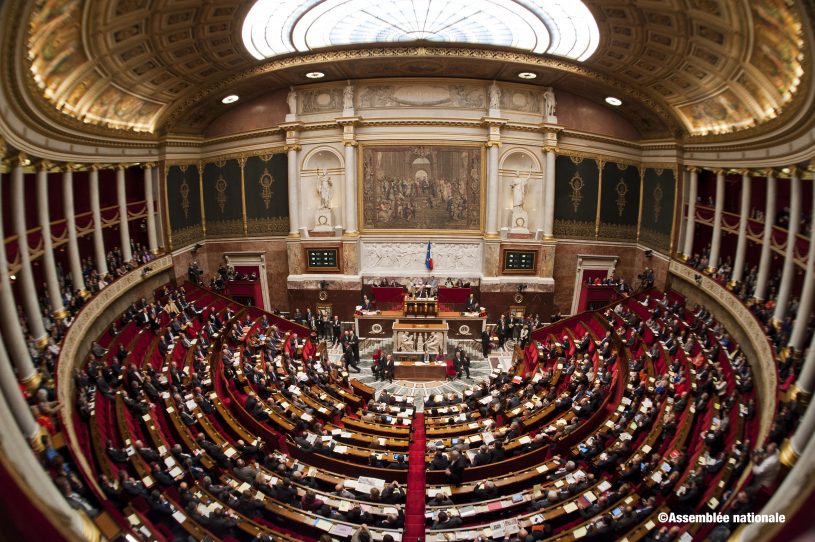 Recently, the French National Assembly’s Finance Committee published a report on digital assets and blockchain technology throughout the country.

The report is authored by committee president Eric Woerth, who has urged a refinement to the existing French laws which govern the blockchain sector.

First, Woerth argued against any promotion whatsoever for the mining of cryptocurrencies in France. He used the negative environmental impact of such activity to emphasize that it should have no place in France.

Second, Woerth called for systematic regulation of all users of blockchain-based assets. He especially highlighted the need for regulations when it comes to certain cryptocurrencies which allow users to transfer assets anonymously and pseudonymously.

According to Woerth, many aspects of the digital asset realm “remain hidden, non-transparent and opaque”.

He does believe however, that blockchain technology can bring significant benefits to the larger financial realm. Standard banking services can involve “up to forty intermediaries – individuals, insurers, banks, customs, maritime operators, etc.”.

Many of these intermediaries and middlemen can be curtailed through the use of the blockchain— which is now also referred to as ‘distributed ledger technology’.

In this sense, Woerth favors the integration of blockchain technology with traditional finance in France, but is clearly against the anonymous use of digital assets:

“…[We] can legally favor the blockchain and condemn at the same time the release of crypto-assets deliberately aimed at maintaining anonymity of their holders and thus serve as a ‘cache’ for traffic of all kinds…[and] build a fair and proportionate regulation.”

France is not the sole country with financial regulators who see numerous benefits in blockchain technology.

Across the globe, blockchain’s latest implementation is continuing to emerge: security tokens.

While Initial Coin Offerings (ICOs) sidestepped any and all fundraising legalities, security tokens abide by existing securities laws through transparent and algorithmic enforcement.

Thus, while both regulators and institutional investors remain hesitant to touch digital assets, security tokens provide the much-needed regulatory clarity for the widespread adoption of digital assets throughout finance.

The result has witnessed more companies turning to security tokens as a compliant means of raising private capital, and a growing number of institutional giants entering the space. The most recent of which include Fidelity and Nasdaq.