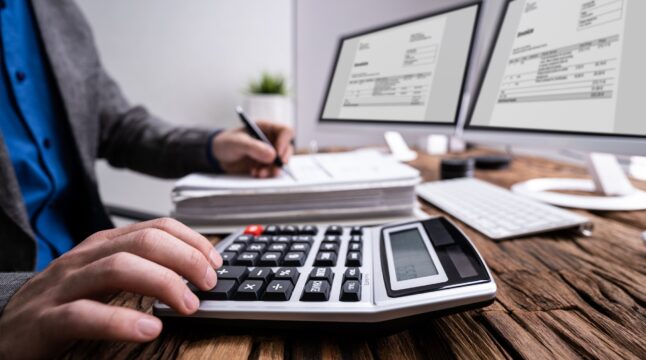 Reportedly, Sam Bankman-Fried has been more than willing to provide insight into his, and his companies’ holdings—including Alameda—between January 2021, and August 2022.

While Sam Bankman-Fried made numerous media appearances in recent weeks, all of them have been scant on new details. One of the mainstays in his answers has been the claim that he had very little insight into Alameda Research, a crypto hedge fund he founded and was the majority owner of. A recent report indicates that SBF knew a lot more than he is saying.

SBF Has Been Updating Forbes Regularly on Alameda Holdings

Since FTX filed for bankruptcy, Sam Bankman-Fried broke his silence multiple times—allegedly against the advice of his lawyers—and made attempts to, as the disgraced CEO says, explain what really happened. The many media appearances SBF made have been widely criticized due to their apologetic tone, denial of any wrongdoings, and have been termed the “apology tour”.

One of the biggest claims Bankam-Fried has been making recently is that he knew almost nothing about what Alameda Research, a sister company to FTX, was doing. Alameda played an important and devastating role in FTX’s fall as it has been reported that it received around $10 billion worth of users’ assets in loans.

Forbes recently came forth with information that is indicating SBF knew more about Alameda than he is claiming. FTX’s founder was described as keen to provide and update information on his, and his company’s assets—including Alameda Research—to the newspaper. Reportedly, the first spreadsheet breaking down the holdings came in early 2021, and the last one was delivered as recently as August.

The report goes on to state that Bankman-Fried has been working on yet another update, focusing on, among other details, Alameda, in late August. Allegedly, FTX’s former CEO told Forbes he is working on the spreadsheet and went dark quickly after providing no further information. More recently, SBF himself claimed he became fully aware of the catastrophic state his companies are in only when they began imploding.

How Much Did SBF Know?

FTX’s bankruptcy is proving to be an incredibly messy affair. The speed with which it happened, as well as a jurisdiction war between the US bankruptcy and the one filed by the Bahaman liquidators, are just some of the factors making the verification of any claims and details tricky.

In recent weeks, Sam Bankman-Fried came forth multiple times claiming that his goals are to make things as clear and right as he possibly can. FTX’s former CEO has proven keen to accept all responsibility for the collapse and has repeatedly called the affair a major failure of risk management.

Another claim SBF has been making since before the bankruptcy is that FTX US always was and remains solvent. In his recent DealBook Summit appearance, he added that FTX Japan remains solvent and that it could start allowing customers to withdraw their funds at any time. The claim about the Japanese branch of his company might have been true as it recently announced it would unfreeze withdrawals.

Do you think SBF was more involved with Alameda than he is claiming? Let us know in the comments below.