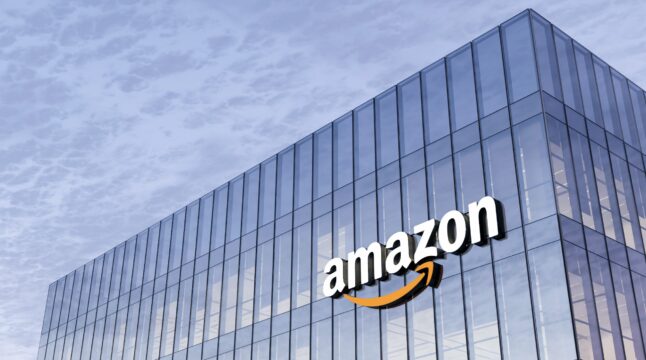 Despite Massive Layoffs, Most Tech Firms Have More Employees Now than Pre-COVID

The majority of tech companies still have more workers than at the start of Covid despite the recent massive layoffs.

Tens of thousands of employees of some high-profile tech companies have lost their jobs over the past couple of months amid growing recession fears. Despite the massive layoffs, most tech companies still have more workers than at the start of Covid, underscoring Big Tech’s breathtaking hiring spree during the pandemic.

Tech giants are continuing to cut staff as fears of a recession rises. Last week alone, Alphabet, Microsoft, and Amazon, three of the biggest tech companies in the world, announced layoffs that affected a total of 40,000 employees combined.

On Wednesday, Microsoft announced that it is letting go of 10,000 employees as the software maker is expected to take a $1.2 billion charge in the fiscal second quarter. Later on the day, Amazon said it would begin a fresh round of job cuts that would affect more than 18,000 employees.

Alphabet became the latest tech giant to announce layoffs last week. On Friday, the Google parent company said it would lay off 12,000 people from its workforce. Meta and Twitter are two other tech companies that revealed job cuts last year.

Facebook’s parent Meta kicked off the layoffs trend among tech giants in November last year when it announced plans to lay off 11,000 employees. Under the leadership of Elon Musk, Twitter has also slashed over half of its headcount since last October.

Almost all tech companies blame macroeconomic conditions and growing fears of a recession for their employee layoffs. However, another factor could be their voracious expansion during the pandemic era.

Tech giants were among the top gainers of the Covid era as sales and profits skyrocketed amid a surge in demand for digital goods and products. Amazon’s sales soared as consumers turned to online shopping, and Facebook saw a steep rise in monthly users as lockdowns had people locked inside homes.

This led some of the biggest names in the tech industry to add vast numbers of employees. So much so that they have far more workers than they had at the start of the pandemic despite the recent massive layoffs.

According to a report by CNBC, Microsoft hired 40,000 employees from June 2021 to June 2022. Therefore, the software maker is still up by 30,000 employees compared to when the pandemic hit despite letting go of 10,000 workers.

Likewise, Amazon grew voraciously in 2021, adding 310,000 jobs and expanding its total workforce to 1.6 million employees by December 2021. Therefore, its layoff of around 18,000 is insignificant compared to Covid hirings.

Meanwhile, Apple has been an exception on both fronts. The tech giant did not increase its hiring rate significantly when Covid struck and thus has not announced any layoffs.

Do you think more layoff is coming from tech companies? Let us know in the comments below.