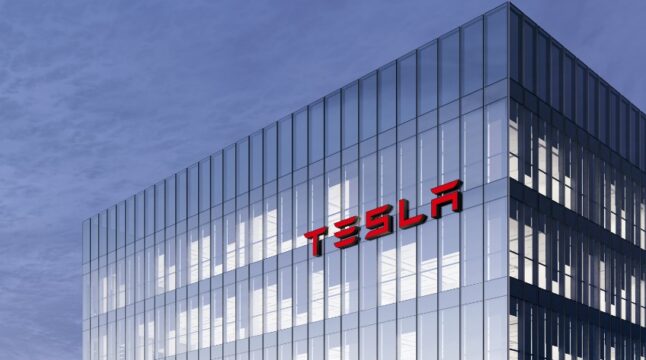 Tesla’s value has taken a brutal hit this year amid sour market conditions, a global market rout, and investors losing confidence in CEO Elon Musk who has been recently spending most of his time working on Twitter. The electric carmaker’s shares have dropped about 59% year-to-date and 1% in pre-market today.

Several big Tesla investors have blamed the company’s CEO, Elon Musk, for the bad performance of the electric car maker’s shares. Many have asked Musk to start focusing on the company again, as Tesla’s stock is on track for its worst full-year performance.

Gary Black, the managing partner of the Future Fund LLC, which owns roughly $50 million worth of Tesla, said there “is no TSLA CEO today,” implying that Musk is so busy with Twitter that he is not paying the necessary attention to his electric car company. He added:

“The market voted today that the $TSLA brand has been negatively impacted by the Twitter drama. Where before EV buyers were proud to drive their Teslas to their friends or show off Teslas in their driveways, now the Twitter controversy is hurting Tesla’s brand equity.”

Similarly, Kristin Hull, Nia Impact Capital founder and a Tesla shareholder, wrote on Twitter, “So many issues with the Tesla brand, when the board can’t rein in the CEO.”

The pushback came after Tesla shares closed at $160.95 on Tuesday, down more than 4% for the day. The result was more shocking, considering that other growth-oriented tech stocks rallied after cooler-than-expected inflation data came out.

More specifically, Tesla shares had fallen 28% since October 27, when Musk took over the social media platform Twitter. The billionaire’s involvement with Twitter has not been suitable for Tesla investors from the beginning.

As reported, Musk has sold around $20 billion worth of Tesla shares since he initially invested in the social media company in April. In early November alone, he offloaded 19.5 million of his Tesla shares in a transaction worth $3.95 billion.

Meanwhile, Leo Koguan, a billionaire and founder of the IT services firm SHI International and also the largest retail shareholder of Tesla, has called for the company’s board to “perform shock therapy to resuscitate stock price,” namely by way of a share buyback.

Macroeconomic conditions and an aging product lineup have also influenced Tesla’s share price. Tesla has delayed mass production of its Cybertruck, which was initially shown off in 2019 and was expected to start production in 2021.

Tesla is also facing backlash over a years-long delay in delivering self-driving technology through software updates to its customers’ cars. A Tesla owner recently filed a class-action lawsuit against the company over “allegedly misleading the public regarding its Autopilot, Enhanced Autopilot, and Full Self-Driving Capability (‘FSD’) technology.”

Nevertheless, after closing its latest trading day at $160.95, down more than 4%, Tesla shares are again in the red. At the time of writing, the electric car maker’s stock is down by 1.36% in pre-market.

Do you think Tesla will be able to stay competitive in the long run? Let us know in the comments below.