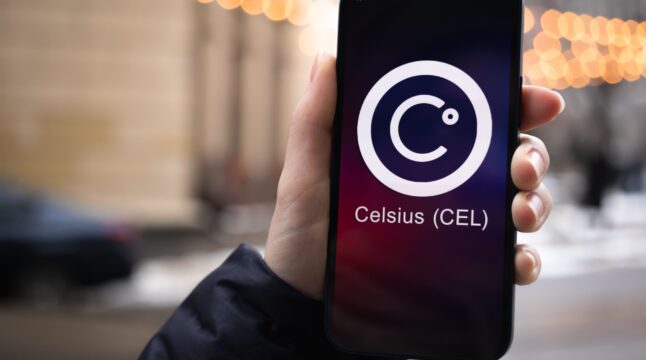 The Judge ordered a probe into the allegations of Celsius’ Ponzi-like behavior.

A bankruptcy judge expanded the role of Ms. Shoba Pillay, the court-appointed examiner, to include an investigation into Celsius’ handling of CEL tokens and marketing strategy. The examiner’s role might broaden even further to look into how the bankrupt company handled customers’ investments and whether operated like a Ponzi scheme.

On Tuesday, a New York bankruptcy judge expanded the probe into Celsius Network. The broadening of the investigation came as a response to the creditors’ request to look into whether Celsius operated like a Ponzi scheme. The request was also backed by several state regulators including the Vermont Department of Financial Regulation alleging in September that the start of serious issues can be dated to at least 2020.

Ms. Pillay and the official committee of Celsius creditors were instructed to determine who will head the probe into whether the bankrupt company used newer investments to settle outstanding obligations—whether the firm was operating like a Ponzi scheme. The examiner is also to broaden her probe to include Celius’ marketing practices as well as the company’s handling of the CEL token.

The decision to broaden the examiner’s role allegedly caused some concern among the creditors who are worried the move will prove both time-consuming and expensive. Greg Pesce, the creditor committee’s lawyer also stated that they “don’t know if Celsius was a Ponzi scheme, but there are flags that came up,” and added that they are closely examining the issue.

Over the following months, the story started becoming more and more controversial. In August, a series of reckless trades by the company’s CEO was revealed in a court hearing, and in early October, it was reported that Mashinsky moved $10 million from Celsius just before freezing withdrawals.

In late August, the company made some efforts to repay a portion of its credits even going so far as to sue former business partners hoping to release millions of dollars in funds. By late September, the combined pressure from state regulators, and investor allegations of Ponzi-like behavior led to the appointment of an independent examiner. More recently, Judge Martin Glenn approved an auction of Celsius’ assets in December with Sam Bankman-Fried’s FTX potentially being one of the interested parties.

Do you think the probe will have an impact on Celsius’ December auction? Let us know in the comments below.