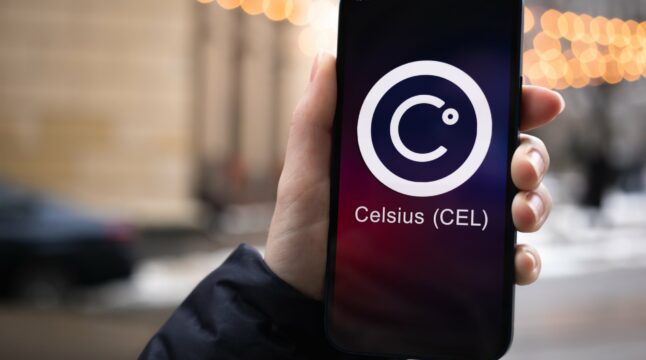 The auction will likely take place in December 2022 with a Consumer Privacy Ombudsman guaranteeing the security of customers’ data. WestCap and CDPQ will not have their expenses covered by Celsius, despite their request from September.

When Celsius filed for bankruptcy in July 2022, it sent shockwaves as it affected both numerous retail investors, and several major institutions. Caisse de Depot et Placement du Quebec (CDPQ) was one major fund stung by the bankruptcy as it invested around $150 million in the now-failed company.

CDPQ teamed up with another major investor, WestCap, in September in an effort to have an official bankruptcy committee formed in order to represent their interests in the case. This decision was in part motivated by a feeling that retail investors had an undue advantage over preferred equity holders in the proceedings.

On Monday, October 25th, Judge Martin Glenn rejected this proposal. According to the court, CDPQ and WestCap failed to meet the standard needed to have their expenses paid by Celsius and will have to finance their own advisers and lawyers throughout the bankruptcy.

Court Approves an Auction for Celsius in December

On the same day, Judge Glenn approved the request to have a bankruptcy auction for Celsius’ assets held in December. This ruling means that the controversial case of Celsius’ bankruptcy might get a conclusion before the end of 2022.

As recently as September, Celsius was trying to find a way to restructure its business model amidst the bankruptcy. According to a leaked audio recording from a meeting, the company was planning to pivot to a fee-reliant custody business model. Despite these attempts, it was revealed around the same time that FTX—recently victorious in the auction for Voyager’s assets—was already in the process of raising money for a bid for Celsius.

The court also ordered the appointment of a consumer privacy ombudsman. This decision came in spite of Celsius’ previous objections and was argued as a way to ensure the security of customers’ data. The court stated that “appointing a neutral Consumer Privacy Ombudsman early in the sale process will ensure that any sale adequately protects such customer data.”

Do you think FTX will ultimately buy Celsius as it did Voyager? Let us know in the comments below.