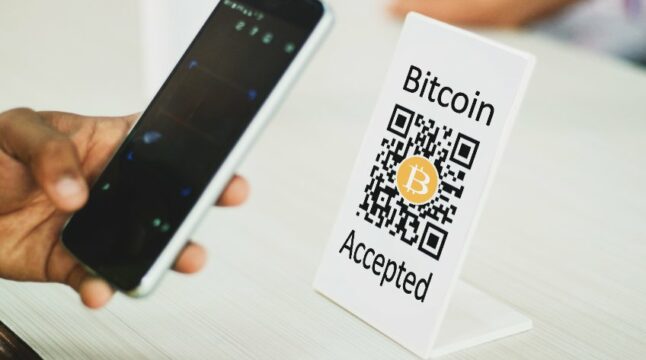 “You can now receive #bitcoin instantly via the Lightning Network in @CashApp.”

Rihani added that the new feature is currently available only to US-based Cash App customers “except for the residents of New York State.” The becomes available on both iOS and Android devices after users install the latest version of CashApp. Rihani also said that the new service allows users to send BTC to other wallets as well.

“Cash App now supports both send and receive over lightning. As long as the other wallet supports LN, you should be good.”

The new addition comes amid a surge in Bitcoin Lightning Network capacity points, which show the total capacity held by all Lightning Network nodes. This capacity reached a new high in October, and currently stands at around 5,003 BTC worth $96 million

The feature also represents a major upgrade for the Cash App as it previously let users only send Lightning transactions and not receive them. Cash App was first integrated with the Lightning Network at the start of 2022 to allow users to transfer their BTC to any Lightning or on-chain BTC address.

The Lightning Network represents a layer-2 feature that improves Bitcoin’s scalability. It serves as a separate network where users can transact with each other without overloading the Bitcoin blockchain, thereby reducing transaction costs and duration.

According to a document released by the Federal Reserve Bank of Cleveland earlier this year, Lightning Network has played a major role in Bitcoin’s mainstream adoption. The document found an important correlation between the Lightning Network use and reduced Bitcoin congestion, underlining how the protocol boosts BTC’s effectiveness as a payment method.

Bitcoin still trades around the $19,000 threshold, a far cry from its all-time high of over $68,000 it reached a year ago. The world’s biggest cryptocurrency and Ethereum have plummeted more than 50% over the past 6 months as a result of a tough macroeconomic environment involving inflation and high-interest rates.

Did you use Cash App to transfer Bitcoin before? Let us know in the comments below.