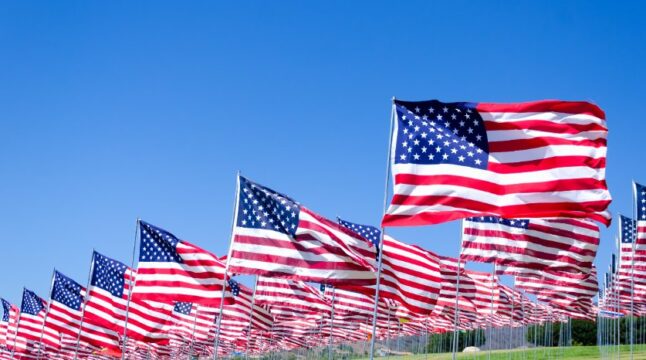 US CPI Prints 8.2% for September, is Peak Inflation Over Yet?

Inflation recorded at 8.2% yoy with September's CPI print, is peak inflation over for the US?

Inflation hit 8.2% in September year-over-year, according to the latest consumer price index (CPI) data release, driven by rampant energy costs. The numbers compare with analysts’ expectations of 8.1%, as per the Bloomberg Survey.

The new consumer price index (CPI) print showed that annual inflation stood at 8.2%, compared to analysts’ estimates of 8.1%, according to a Bloomberg News survey. Month-over-month, consumer prices increased by 0.4%, while analysts were projecting a 0.2% jump.

Core inflation, which excludes raging food and energy expenses, came in at 6.6% year-over-year, compared to Bloomberg expectations of 6.5%. On a monthly basis, core CPI rose by 0.6%, while analysts were forecasting a 0.5% surge.

In August, inflation soared by 8.3% year-over-year, down slightly from 8.5% in July. While consumer prices have been easing steadily over the past few months, inflation remains a far cry from the Federal Reserve’s target of 2%.

José Torres, Senior Economist at Interactive Brokers says,” Inflation could be slowing down as demand is seen to be falling. A continued slowdown is needed for the Fed to reach its 2 percent inflation target and take its foot off the brakes. Unfortunately, the bulk of the inflationary pressure is coming from services and not goods, while wages and rents remain the primary drivers.”

Markets Bracing for a 4th Consecutive 75 BPS Hike in November

In September, the Fed delivered a third consecutive interest rate hike of 75 basis points (bps) to tame inflation, even though consumer prices somewhat eased compared to the month before that. But the 75 interest rate increase was expected by most analysts, particularly after Fed Chairman Jerome Powell’s speech at the Jackson Hole annual conference in August, where he reiterated the bank’s stance to continue fighting inflation aggressively.

While the Fed has already raised interest rates by 300 bps in 2022, another 75 bps hike is likely to be announced at the next Federal Open Market Committee (FOMC) meeting in November. This would mark a fourth straight 75 bps increase in just a few months.

However, the Fed’s hawkish monetary policy has been bearing fruit in terms of taming consumer prices, especially when compared to other global economies. Last month, the Bank of England (BoE) announced a relatively modest interest rate hike to bring down sky-high inflation in the UK. This, coupled with the record tax cut announced by the new prime minister Liz Truss, sent the British pound to a record low against the US dollar.

Do you think that inflationary pressures reached their peak? Let us know in the comments below.