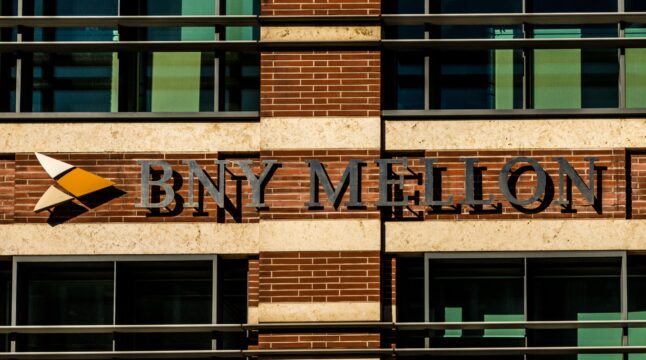 Robin Vince, the CEO of the world’s oldest continuously operating bank BNY Mellon, revealed in Friday’s earnings call that his organization is committed to continuing the exploration of digital assets, albeit carefully. The chief executive officer identified cryptocurrencies as the bank’s “longest-term play”.

Robin Vince, the CEO of BNY Mellon, reiterated his opinion that digital assets should remain a key focus for his bank. Vince, however, also stated that the focus will not be so much on cryptocurrencies themselves, but more on “the broader opportunity that exists across digital assets and distributed ledger technology.”

Mellon’s CEO also expressed his belief that the calamities that shook the broader crypto industry throughout 2022—with perhaps the biggest one being the recent collapse of FTX—only highlight “the need for trusted regulated providers in the digital asset space.” BNY Mellon officially enter the digital assets custody business with the launch of its dedicated platform last October.

In the call, Vince also stated that he does not believe cryptocurrencies will become a major source of revenue for the bank in the near future. According to the CEO, they are expecting digital assets to be negligible from a revenue point of view for maybe another five full years. While calling cryptocurrencies the bank’s “longest-term play”, Vince acknowledged that ignoring digital assets “would be like being the custodian of 50 years ago and sticking with paper and not adopting a computer” but also added that any investments made in the sector are done both carefully and deliberately.

Despite the “crypto winter”, 2022 has proven that many major traditional financial institutions share Vince’s opinion that it is not wise to disregard digital assets and have started engaging with the sector. Perhaps the two most notable institutions to take an interest in cryptocurrencies—primarily Bitcoin—are BlackRock and Fidelity.

Already in April 2021, it was reported that BlackRock has been quietly trading BTC futures, and by May, its CEO Larry Fink, previously a digital asset skeptic, revealed to shareholders that BlackRock is in the process of studying cryptocurrencies. By August 2022, BlackRock reached a landmark agreement with Coinbase and started offering direct exposure to spot Bitcoin to institutional investors.

Fidelity, on the other hand, has a history with Bitcoin dating back to at least 2014. However, it also made leaps forward with regard to digital assets over the previous year. In September, Fidelity announced its plans to start offering the cryptocurrency to its 34 million retail customers and has maintained its offering of Bitcoin in its 401(k)s despite coming under pressure from a group of US Senators on three separate occasions in 2022.

Do you think more major banks and traditional institutions will start dealing with digital assets in 2023? Let us know in the comments below.