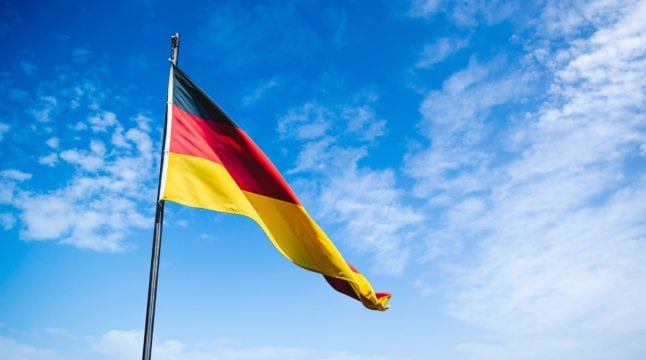 As of August 19th 2019, Black Manta Capital Partners announced that its Berlin-based operating entity— BMCP GmbH— has received regulatory approval to launch a Security Token Offering (STO) service. The approval comes from the German Financial Markets Authority (BaFin), which has approved several STOs so far in 2019.

After 9 months of interaction with BaFin— Germany’s financial markets regulator— BMCP GmbH is officially a Financial Services Institution. Under this heading, it can now provide regulated financial brokerage services through the use of blockchain technology, in accordance with MiFID II.

According to a recent press release, the firm will soon act as a one-stop-agency for Security Token Offerings.

According to the firm’s co-founder and managing partner Christian Platzer, the eventual goal of Black Manta Capital is to establish itself in both Germany and Singapore, followed by a global bridge connecting the two:

“Tokenization in the core financial field of securities will – for sure – bring paradigmatic change to the global financial markets. While Black Manta Capital Partners want to be ‘boutique’ in its beginnings and run ‘handpicked’ STOs only, our strategy is global from day one: the first step is to link Europe and Asia on one blockchain-based investment platform. Therefore we look already today into Singapore.”

The next strategic move, the company says, will be the foundation of Black Manta Asia, in Singapore, with an application for a similar license by the Monetary Authority of Singapore.

In 2019, BaFin has notably approved several requests in the security token space. In February, the regulator approved tokenized bonds by Bitbond. In July, it approved StartMark’s €50 million STO.

What do you think of BaFin’s latest approval? Will Germany become a hub for regulated STOs? Let us know what you think in the comments section below.