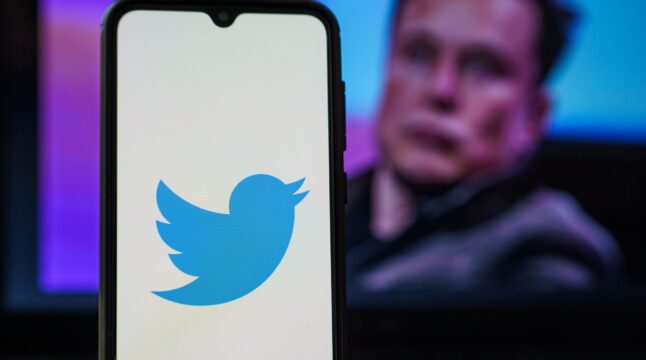 Now that Elon Musk finally completed his acquisition of Twitter, he finally has the chance to implement many of the changes he spoke of. One of the billionaire’s chief intentions is to eliminate the bot problem on the platform—and Binance might help him do it.

According to a Friday report, Binance is planning to form a team to help Musk eliminate Twitter bots using blockchain technology. The prevalence of these spam accounts on the platform has been one of the main reasons the tech billionaire decided against going through with the purchase.

Reportedly, the team has no clear plan right now on how exactly it will go about solving the issue. Furthermore, the exact prevalence of Twitter bots first has to be quantified. According to a recent expose by the former chief of security of the social media platform, under the previous leadership the problem was out of control and vastly underreported.

Eliminating spam bots is far from the only plan Musk has for his new company. The tech billionaire already fired the company’s CEO, CFO, and other executives. He also has plans to change community guidelines and reinstate banned accounts, although this is to be preceded by the creation of a content moderation council.

The major connection between Binance and Musk’s acquisition of Twitter comes in the form of the company’s direct involvement in the purchase. The crypto exchange contributed $500 million to the tech billionaire’s acquisition and after the deal was closed, Chsngpeng Zhao, himself a very active user, voiced his satisfaction with the change.

Twitter has been experimenting with blockchain for years—both during the tenure of Bitcoin-friendly Jack Dorsley and after. After allowing premium users to use their NFTs as profile pictures early in 2022,  it more recently added a built-in marketplace feature called NFT Twitter tiles.

The exact nature of the future relationship between Twitter and blockchain technology is not completely clear yet. While Musk reportedly considered placing the platform entirely on the blockchain when he initially planned his purchase plans in April, the idea was dismissed as impractical at the time.

Do you think blockchain technology could help eliminate bots and spam accounts from Twitter? Let us know in the comments below.