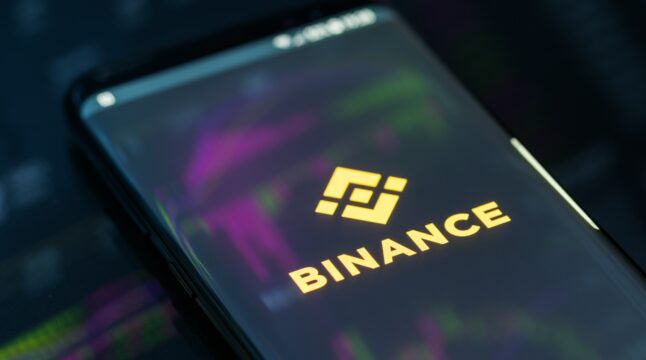 Reportedly, Binance is close to re-entering the South Korean market by purchasing a 41.2 stake in one of the country’s top five exchanges.

According to a local outlet, Binance recently concluded its due diligence process for acquiring the South Korean crypto exchange Gopax. Binance is reportedly planning to purchase a 41.2% stake from the current CEO, Lee Jun-Haeng.

A South Korean outlet reported on January 2nd that Binance, the world’s largest cryptocurrency exchange, has completed its due diligence process for acquiring Gopax. Gopax is one of South Korea’s top five exchanges together with Upbit, Bithumb, Coinone, and Korbit.

According to the report, the acquisition is expected to shake up Korean exchanges in a major way. Currently. Upbit has 80% of the market share, while Gopax accounts for 0.1% but Binance’s entry could shift the balance significantly. Binance has significant assets to market itself and offers twice as many digital assets to investors as Upbit which could make it very appealing.

Furthermore, DAXA, an alliance of South Korea’s five major exchanges formed in the wake of the LUNA collapse, is allegedly willing to relax some of its listing requirements upon Binance’s entry into the country. Still, neither Gopax nor Binance made public announcements on the matter and the report raises questions over whether the deal will close. As a potential reason for why the deal may yet fall through, the outlet cites recent controversies specifically mentioning the fact that the audit firm Mazars ceased its proof-of-reserves work for Binance.

In late 2020, Binance announced it would close its short-lived branch in South Korea. At the time, the exchange cited tight liquidity and low transaction volumes as the primary reasons for the departure. Two years later, Changpeng Zhao confirmed his firm is looking to re-enter the country calling South Korea a very important market.

Soon after FTX filed for bankruptcy, South Korea’s Decenter reported that Binance was in talks with Gopax and that the local exchange “emerged as a strong acquisition target”. Today’s reports appear to confirm that CZ’s firm is looking to re-enter the market by taking over Gopax, rather than reopening Binance Korea.

In early November 2022, it was reported that Japan was planning to relax its cryptocurrency-related regulations prompting Binance to start planning its return to the country. Not long after, it was confirmed that Binance acquired Sakura Exchange and officially returned to Japan. In 2018, the cryptocurrency giant left the country after clashes with the FSA over operating without a license.

Finance is changing.
Learn how, with Five Minute Finance.
A weekly newsletter that covers the big trends in FinTech and Decentralized Finance.
Awesome
You’ve subscribed.
You’re well on your way to being in the know.
Binance Gopax South Korea