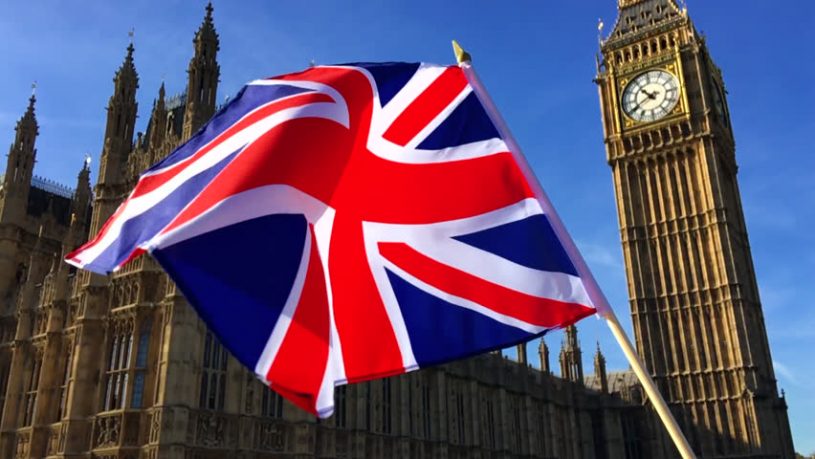 On January 21st, 2020, the Bank of England announced it will be exploring the use-case of a Central Bank Digital Currency (CBDC). The bank will work with a group of other central banks from around the globe, where each bank will share their learnings to educate each other on the potential consequences of utilizing a CBDC.

The Bank of England Exploring a CBDC Explained

The Bank of England (BoE) is the central bank of the United Kingdom. In an announcement released today, the BoE will ‘assess the potential cases’ for a central bank digital currency (CBDC) in its home jurisdiction.

Yet not only will it explore the benefits and possibility of implementing a CBDC, it will share its findings with a consortium of other central banks, who are also exploring CBDCs. Other banks include the Bank of Canada, the Bank of Japan, the European Central Bank, the Sveriges Riksbank — of Sweden, and the Swiss National Bank.

The conglomerate will work together with the Bank for International Settlements (BIS). It will be co-chaired by Benoît Cœuré, head of the BIS Innovation Hub, and Jon Cunliffe, Deputy Governor of the BoE.

According to the announcement, the group will assess the various use cases and implications of utilizing a CBDC. Criteria to be examined include not just economic results but functional and technical design choices, cross-border interoperability, and the “sharing of knowledge on emerging technologies”.

The group will coordinate with a number of additional institutions and forums. Notable entities include the Financial Stability Board along with the Committee on Payments and Market Infrastructures (CPMI).

The Race is On for Central Bank Digital Currencies

A number of powerful central banks across the globe — including some in the group mentioned above — have already begun exploring CBDCs. Distributed Ledger Technology (DLT) is anticipated to bring a number of benefits to central banks in the areas of cross-border payments and settlements, among others.

The European Central Bank (ECB), for example, has already assembled a task force to assess the feasibility of a euro CBDC. ECB President Christine Lagarde said one goal is to learn how to minimize the possibility of unintended side effects.

While China has maintained a firm stance against the use of cryptocurrencies, its government has been busy implementing the underlying technology. In late 2019, the Chinese government issued nearly $3 billion worth of bonds using blockchain technology for small business loans.

China is also developing its own CBDC, dubbed ‘DCEP’, for Digital Currency / Electronic Payments. DCEP has been in development since 2014, when China first researched the use of digital currencies.

DCEP is expected to launch in the near future, potentially in the next few months. Once it launches, Chinese officials have said the country will work to develop a legal framework for Security Token Offerings (STOs).

CBDCs are undoubtedly creating a buzz among central banks throughout the world. Some banks have looked at CBDCs for years. As for the BoE and the Bank of Japan, today’s announcement seems to be the first public notice of any development regarding a CBDC.

What do you think about the Bank of England researching Central Bank Digital Currencies along with several other central banks? Do you envision a future where every central bank has its own CBDC? We’d like to know what you think in the comments section below.