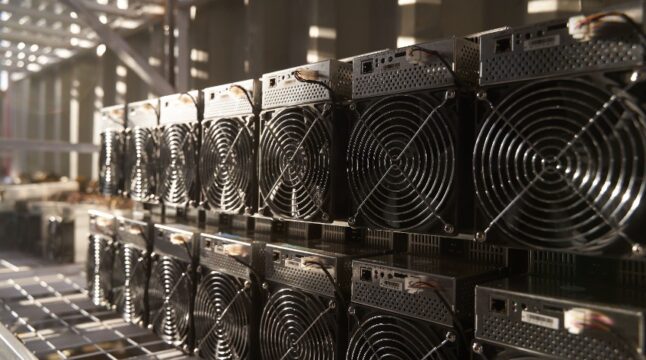 “This is consistent with the Company’s risk management strategy and reduces balance sheet exposure to downside BTC price risk.”

Further, Argo also said in the update that Quebec’s public utility Hydro Quebec will continue providing access to power at Argo’s two mining facilities in the province. This comes in response to recent rumors that Hydro Quebec is considering cutting access to electricity for blockchain companies.

“The Company also wishes to respond to media reports falsely claiming that Hydro-Quebec, the public utility for power in Quebec, has proposed to stop providing electricity to existing mining operations. The Company has spoken with representatives from Hydro-Quebec and the City of Baie-Comeau, and is confident that its current access to power at its two Quebec facilities will continue for the foreseeable future.”

Regarding its mining efforts, Argo said it mined 204 Bitcoin or Bitcoin Equivalents in October, slightly down from the 215 BTC it mined in September 2022. The drop was mainly due to a substantial surge in Bitcoin network difficulty last month. Bitcoin mining has seen several consecutive difficulty increases in 2022.

As of October end, Argo said it held 138 BTC, 119 of which were BTC Equivalents. Argo’s mining margin stood at 32% in October, up 7% from the month before.

Argo said its mining revenue stood at around $4 million in October, down from $4.27 million in September. The company’s mining profit dropped significantly earlier this year due to rampant power costs at its Helios facility in Texas.

Do you think Bitcoin mining is still profitable for individual users? Let us know in the comments below.