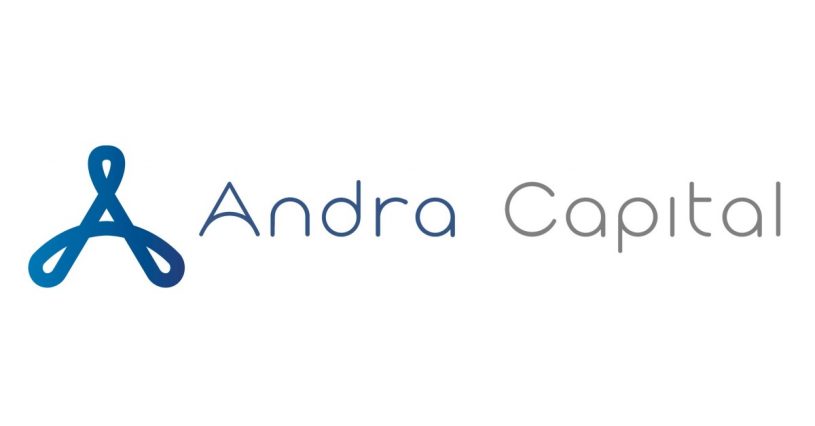 The SVC will enable eligible investors to invest in Andra Capital’s open-ended technology fund. Kick-started by the SVC security token, the fund will leverage a late-stage, pre-IPO investment strategy to invest in private technology companies. The fund will also remain available to traditional investments, absent of any blockchain-based tokens.

As a regulated security token, the SVC will leverage the benefits of blockchain technology in issuing and managing digital assets. All SVCs will be issued by TokenSoft’s security token issuance platform, on the Tezos blockchain.

While Ethereum has — so far at least — been the most popular blockchain for STOs, it has received a fair share of criticism. Some argue Ethereum’s lack of scalability poses substantial problems to the high volume of transactions expected with security tokens.

Tezos is touted to feature a number of benefits conducive to high transaction volumes of high-valued assets. For one, Tezos features a live upgrade process which is expected to facilitate smooth upgrades, a crucial factor for long-term investments such as securities. Tezos also boasts institutional-grade security through advanced mathematical computations in order to provide a formal verification process.

According to Sam Raman, head of strategic partnerships at Andra,

“The TokenSoft platform provides the technology for qualified retail investors to participate in desirable, late-stage, pre-IPO technology venture companies, and we have partnered with the best-in-class providers including the Tezos Foundation for its expertise in digital securities for the Silicon Valley Coin offering.”

Is the STO the Future of Raising Private Capital?

While still nascent, the security token industry has raised nearly $1 billion to date. Regulated real-world assets, to include equity, investment funds, real estate, and even fine art have become tokenized.

Tokenization allows for a number of benefits which are otherwise unknown to traditional financial securities. These include a global market open 24/7/365, instantaneous settlement cycles, the removal of costly middlemen through distributed ledgers, fractional ownership, and increased liquidity.

The Initial Coin Offering (ICO) revealed some of these benefits, yet the ICO largely failed to abide by the regulatory requirements associated with raising private capital. The SEC has even issued a recent warning regarding the Initial Exchange Offering (IEO). That’s where the STO shines — the STO integrates blockchain technology with regulated fundraising: the securities offering.

Tezos has been the preferred blockchain in a number of STOs. Fundament, a Germany-based security token issuance platform, announced support for Tezos in 2019. Fundament reportedly has $7 billion worth of real estate in the pipeline, awaiting tokenization. BTG Pactual, the largest standalone investment bank in Latin America, announced a deal to offer $1 billion worth of security tokens on Tezos in July of 2019.

What do you think about Andra Capital teaming up with Tezos and TokenSoft to launch a security token offering for its Silicon Valley Coin? We want to know what you think in the comments section below.