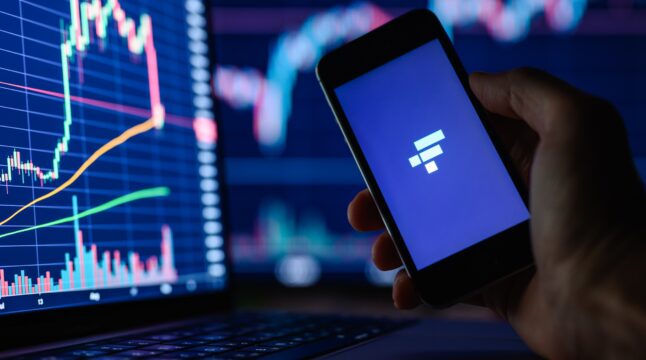 In his testimony before Congress, FTX’s new CEO went into detail on the many failures of the previous management and explained the plan for the future of the company.

The recent release of John J. Ray III’s testimony for the House Financial Services Committee brought new revelations and confirmations of long-suspected issues. FTX’s new CEO also doubled down on his previous statement that the company is the worst failure of corporate controls he has seen in a 40-year-long career.

Since taking control of FTX, John J. Ray III—the man who oversaw the bankruptcy of Enron—hasn’t been shy when commenting on how the company was run. Previously, he stated that it is indeed worse than Enron, and he went into more detail in the testimony for the House Financial Services Committee:

But never in my career have I seen such an utter failure of corporate controls at every level of an organization, from the lack of financial statements to a complete failure of any internal controls or governance whatsoever. Although our investigation is ongoing and detailed findings will have to await its conclusion, the FTX Group’s collapse appears to stem from the absolute concentration of control in the hands of a very small group of grossly inexperienced and unsophisticated individuals who failed to implement virtually any of the systems or controls that are necessary for a company that is entrusted with other people’s money or assets.

Furthermore, Ray doubled down on his previous comments about lackluster security at FTX. According to the testimony, private keys that had access to hundreds of millions of dollars were stored “without effective security controls or encryption.” As a result of the many failings of SBF’s clique, Ray stated that his team doesn’t rely on any member of the previous management but has hired new people to fill the roles of the Chief Financial Officer, the Head of Human Resources and Administration and the Head of Information Technology.

The new CEO also explained that while FTX went on a “spending binge” worth $5 billion between late 2021 and late 2022, the company’s record-keeping was very lacking. The company is lacking complete documentation for over 500 investments made with FTX Group’s funds and assets which included, among others, the takeovers of various companies in the wake of the collapse of LUNA.

The testimony also confirms that FTX Group made loans and payments to insiders in excess of $1 billion. However, it makes no explicit mention of the significant real estate purchases by the senior staff made in the Bahamas. Similarly, it doesn’t explicitly name a reported $1 billion loan made by Alameda and intended for SBF’s personal use discussed in an earlier court filing.

John J. Ray’s Plan For The Future of FTX

The testimony details the steps Ray’s team has in mind for the future of the company. However, it is also states that effort is made very difficult by the fact the new management has to start from “near-zero” as the company lacked much of the “corporate infrastructure and record-keeping” that could be expected from a company the size of FTX.

Ray explains that his first objective—the implementation of controls—is already well underway. The second objective—asset protection and recovery—is also said to be a high priority, but is far from complete. The lack of complete records, together with a hack that struck FTX soon after filing for bankruptcy, is making the process difficult.

Last week, it was reported that the effort to locate and secure missing assets involves hiring forensic investigators in hopes they will successfully follow the “money trail”. The new CEO also identified the third, fourth, and fifth goals—Transparency and Investigation, Efficiency and Coordination, and the Maximization of Value for all stakeholders.

Do you think FTX’s new management will manage to locate all of the company’s assets? Let us know in the comments below.