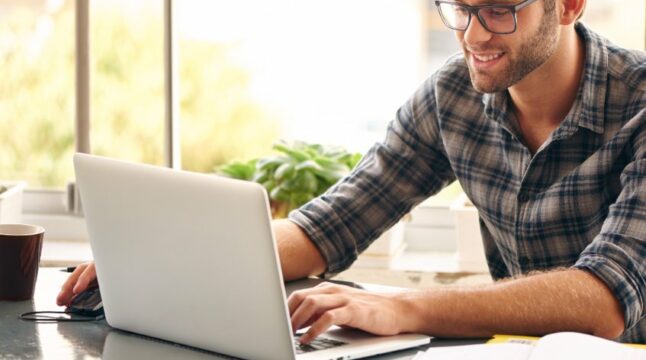 Acala USD (aUSD) stablecoin has nearly returned to its peg following its 99% decline over the weekend, as per Coinmarketcap. Acala’s abrupt fall came after hackers exploited a flaw in a new liquidity pool and minted more than 1.2 billion tokens, forcing Acala Network’s team to freeze the hacker’s wallet.

Polkadot-powered stablecoin Acala USD (aUSD) almost recovered its 1:1 peg with the U.S. dollar after plummeting 99% over the weekend due to an exploit. The drop came after hackers took advantage of a bug in the iBTC, a fresh liquidity pool, to mint 1.28 billion aUSD tokens.

The hack, which sent aUSD’s price to just a cent, forced Acala developers to freeze the newly-minted tokens by putting the Acala network into maintenance mode. The network’s team also paused other features including swaps, Polkadot-based cross-chain communications (XCM), and Oracle pallet pricing feeds, among other things.

The frozen wallet, which is believed to belong to the hacker, allegedly still contains 1.28 billion aUSD. Acala’s team has urged security hackers to return the stolen tokens to Polkadot or Moonbeam addresses.

aUSD was launched in February 2022 and has been maintaining its soft peg to the U.S. dollar until the exploit. Following the hack, the token’s price plunged from $1.03 to $0.009 per token, and while the price has recovered to around $0.9 per token, the event has raised decentralization concerns.

The Year of Crypto Exploits

Acala Network is a cross-chain decentralized finance (DeFi) platform, and behind the Polkadot-powered aUSD stablecoin. Acala team claims the token is censorship-resistant.

Acala’s exploit marked the second major hack in a week, after Curve Finance’s front end was attacked on Aug. 9, which deceived users into approving a malicious contract. However, Curve Finance’s liquidity pools have not been exploited as opposed to Acala’s.

This year, the crypto space has faced exceptional challenges, including a sharp slump in prices amid record-high inflation and hawkish monetary policy by central banks, the collapse of algorithmic stablecoin TerraUSD (UST), and LUNA, and several major crypto firms like Voyager Digital and Celsius Network falling into bankruptcy. In addition to these headwinds, the sector has also been plagued by numerous hacks and exploits.

What do you think about the series of crypto exploits this year? Let us know in the comments below.