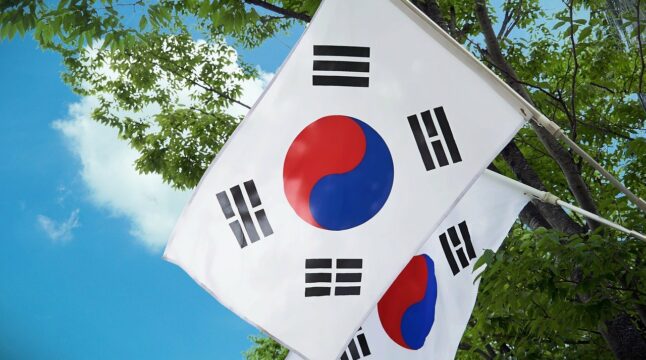 16 Arrested in South Korea Over $2B Worth Foreign Exchange Violations

Most of the violations were made as arrestees were trying to make a profit by abusing the so-called “kimchi premium.”

According to a local news outlet, 16 people were arrested this Tuesday in South Korea over foreign exchange violations including digital currencies. Two of these were handed over to the prosecution, seven were fined, and the final seven are still under investigation.

16 Arrested for Abusing the “Kimchi Premium”

The 16 arrests were made by South Korean customs officers. While all the arrestees aren’t accused of the same crime, all of them allegedly made various violations of the Foreign Exchange Transactions Act.

One of the defendants opened numerous ghost companies using the name of an acquaintance and got them to import cosmetics. They subsequently used profits from this operation to purchase digital assets before selling them on the local exchanges at a better price. They pocketed a profit of around 5 billion won ($3,725,534.50) and have been fined 11 billion won ($8,196,175.90).

Another defendant used money raised from customers who wanted to remit money from abroad to purchase digital assets from abroad, sold them domestically, and, just like the other defendant, pocketed the profits. Both these cases showcase how the common difference in the value of BTC in South Korea and abroad can be abused.

The practice of illegally transferring crypto between South Korea and foreign countries in order to exploit the price difference is often called “hwanchigi.” In the English-speaking world, it is usually rendered as “kimchi premium”. This pricing phenomenon usually means that crypto prices in Sout Kora are higher than internationally, though this has been known to reverse like in March 2022.

This year has seen a lot of law enforcement against various illicit crypto activities throughout the world. South Korea has been no different, especially amidst the pressure stemming from the Terra collapse earlier this year.

A deluge of police action was made particularly apparent earlier during the summer. In July, authorities raided multiple crypto exchanges, again partially due to the Terra crash. Not all arrests and crackdowns have been stemming from the same source though.

The arrests made at the end of August are just the most recent example of multi-billion-dollar scams involving crypto in the country. Several weeks ago, South Korean authorities arrested three people involved in $3.4 billion worth of illegal crypto transactions.

Do you think that the price difference between Korean and international crypto markets will continue to be a major driving force for digital assets-related crime? Let us know in the comments below.