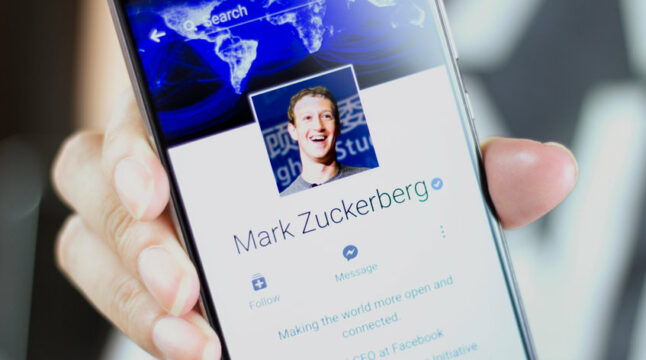 Emerging reports suggest that Meta has finalized plans to introduce virtual coins, tokens, and in-app lending to its apps. This comes as Facebook’s parent company seemingly intends to pursue its financial ambition following the collapse of Diem, its controversial digital currency project.

Earlier on, Meta developed plans to allow users to produce and sell NFTs in an attempt to cash in on the digital collectible frenzy. The company intends to start a test for uploading and distributing NFTs on Facebook in mid-May. This is according to an internal memo circulated last week. Another trial of features that will allow membership into Facebook groups based on NFT ownership and another for minting will follow.

The new change in direction has come after Meta’s original dream of developing a virtual asset Diem wound down. The project launched in 2019 and was met with stiff regulatory opposition from policymakers, which led to its eventual collapse. In January, the project’s operator, the Diem Association, announced the sale of the cryptocurrency venture’s assets to Silvergate Capital Corporation for $182 million.

The Diem was meant to be a stablecoin, a type of digital currency that is less volatile, with its value linked to stable assets. However, that did not stop the venture from being a source of concern. David Marcus, co-creator of Diem, remarked on Twitter that the idea might go better with a more “acceptable” promoter.

Following the end of the Diem venture, Meta then faced the issue of dwindling users and a fall in ads revenue. The company lost 20% of its market valuation following its Q4 and 2021 financial reports. It also saw an estimated decrease in revenue by about $10 billion.

Meta alluded to several factors for its poor performance. First, it mentioned a fall in Daily active users due to the emergence of Tiktok. Secondly, privacy changes made to Apples’ IOS significantly affected its ad-based revenue business model. Finally, like most other companies, including Tesla, it was hit hard by global macroeconomic issues, including supply chain difficulties.

Meta Looks to Finance and Web3 to Revive its Fortunes

With Meta needing fresh ideas and a change of tact, the company has decided on finance and Web3. The choice to create virtual tokens and in-app lending is to seek alternative revenue streams and create new features.  This is intended to attract and retain users on its various platforms.

Inside sources say that the virtual tokens dubbed “Zuck Bucks” would not be blockchain-based like the Diem. Instead, it would be issued and controlled by the company, similar to in-game tokens for Roblox and World of Warcraft.

Meta’s new foray into Web3 is far from its earlier method with Diem. It intends to focus on digital payments through its apps by merging its Facebook pay with Novi—initially intended for the Diem. This, it believes, will offer its users payment, identity, and digital asset management within the platform’s network of apps.

While focusing on digital payments, it also intends to use blockchain technology to bring more decentralization across its platforms.  It is currently looking into whether or not to store data on a blockchain. Also, how it may give users more control over their digital identities. And finally, the possibilities of sharing users’ accounts across platforms other than Meta’s apps.

Consequently, its new moves would see Meta step down as a central content moderator. This would give Facebook communities more control over content moderation and ensure that the complete ideals of web3 are embraced.

Do you think Meta will successfully pivot into a successful web3 company? Let us know your thoughts in the comments below.