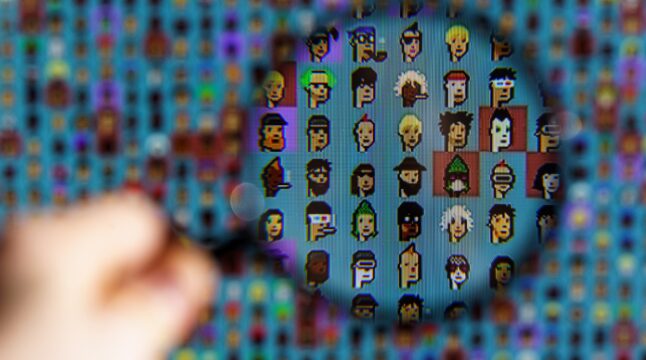 Every holder of at least one Meebit is entitled to free digital collectibles and the music will be available for free use, remixing, and redistribution under the Creative Commons License.

Yuga Labs’ Meebits announced it just released its “Meebits Turn On” album. The album can be found on multiple major streaming platforms, and Meebit holders can collect free NFTs based on the release by December 31st.

As part of its journey to become a $4 billion media company, Yuga Labs acquired both Cryptopunks and Meebits from Larva Labs in early March 2022. At the time of the acquisition, Meebits was a collection of 20,000 3D voxel characters on the Ethereum blockchain. In early November, Yuga partnered with Authentic Artist’s WarpSound.

Finally, on December 21st, Meebits announced the fruits of its partnership with WarpSound—an album titled “Meebits Turn On” that can be listened to for free on Spotify, Apple Music, and Amazon Music. Furthermore, all holders of a wallet with at least 1 Meebit in their collection—based on a snapshot made on December 20th—can claim ERC-1155 NFTs based on the release by December 31st while paying only for the gas fees.

We launched MB1 with a digital boombox that featured nine original AI-powered songs created by our friends at WarpSound. Today, we’re releasing the complete “Meebits Turn On” album – including 13 new, never-been-heard songs – on major music streaming platforms and WarpSound is offering it as a digital collectible for Meebit holders.

Meebits is also making all songs from the album free to use, redistribute or remix under the Creative Commons License. People who would rather not connect their wallets with the minting site when claiming the ERC-1155 NFTs can also set up a “warm wallet” with warm.xyz and get their collectibles that way.

NFTs and Music Throughout 2022

While low search interest for NFTs this summer sparked some concerns for the future of these digital collectibles, they have so far proven their resilience as more and more companies are seeking to expand into non-fungible tokens. In fact, by December, NFT became the most discussed crypto-related keyword in the world.

The year also saw an increasing overlap between non-fungible tokens and the music industry. In June, Eminem and Snoop Dogg released a music video featuring Yuga Labs’ very own Bored Ape Yacht Club. In September, Muse became the first band to top the UK charts with an NFT album.

The greater interest in non-fungible tokens coming from the music industry was also proven this year. Warner Music Group recently partnered with OpenSea to enable some of its artists to foster their communities using Web3 tools and both firms expressed their hopes the new features will lead to greater discoverability and higher engagement.

Do you think there will be more NFT music albums in 2023 than in 2022? Let us know in the comments below.