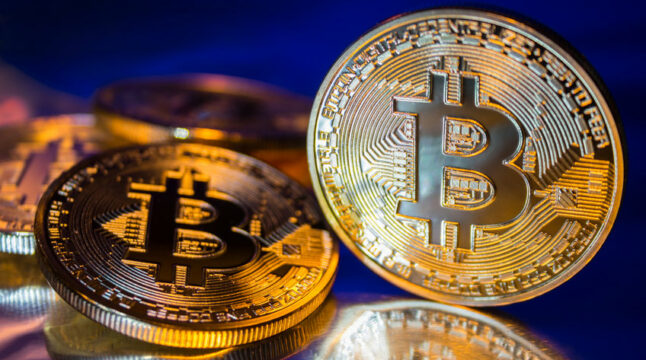 What Does The Taproot Upgrade Mean For Bitcoin Users? — Not Much For Now

The Taproot update will not benefit average Bitcoin users in the short term, according to some developers.

Bitcoin’s much-anticipated Taproot update, which touts increased privacy, lower transaction costs, more flexibility, and lightning boost went live over the weekend at block 709,632. While the majority of stakeholders are bullish on the update, some believe it might not have a major impact in the short term.

What is Taproot? and What Will Change?

In contrast to Bitcoin’s 2017 upgrade, which resulted in a “civil war” over increasing Bitcoin’s software limit of 1 megabyte per blockchain block, Taproot has received near universal support. This implies that the changes brought by the update will improve coding capabilities and benefit developers.

“Taproot matters, because it opens a breadth of opportunity for entrepreneurs interested in expanding Bitcoin’s utility.”

The update will also make smart contracts cheaper and reduce their data size, which in turn will decrease transaction fees. According to Fred Thiel, CEO of cryptocurrency mining specialist Marathon Digital Holdings, the “most important thing for Taproot is…smart contracts.”

“It’s already the primary driver of innovation on the Ethereum network. Smart contracts essentially give you the opportunity to really build applications and businesses on the blockchain.”

No matter how small, the upgrade is still an improvement to user privacy. “You can kind of hide who you are a little bit better, which is good,” said Brandon Arvanaghi, a Bitcoin mining engineer and CEO of Meow, a company that enables corporate treasury participation in crypto markets.

Meanwhile, Jimmy Song, a Bitcoin developer, noted that only those who value security will appreciate the update. He said:

“I expect it’ll attract people that actually understand the value of security. People playing with altcoins are concerned with token appreciation, not self-sovereignty so I suspect people like that won’t be too interested in Taproot.”

Some Say Taproot Will Have Little Effect

Arguably, the majority of developers and other stakeholders in Bitcoin are bullish on Taproot, which is largely evident from the consensus — over 97% of miners showed support for the update in its latest signaling round. Still, there are some skeptics of the upgrade.

For instance, Twitter user @udiWertheimer seems to hold the view that Taproot brings no benefit to an average Bitcoin user. “Honest tldr on the benefits taproot brings to the average bitcoin user: there are none,” they tweeted.

“Still think it’s a good upgrade but it’s highly technical and the benefits will take years to be meaningful and even then most people won’t care,” they added, acknowledging that while Taproot might bring improvements, there might not be any in the short term.

Echoing the same point of view, Bitcoin developer Pieter Wuille noted that Taproot alone brings no benefits. “The real work will be in building wallets/protocols that build on top of it to make use of its advantages. I’m very excited to see where that takes us,” he tweeted, adding:

“A common question: what changes right now? The answer is: unless you’re a wallet/protocol developer, probably nothing. Taking advantage of these new features requires software to make use of it.”

It is worth noting that not all BTC miners have updated their nodes. According to the most recent data, Bitcoin node Taproot support was at 52.52%.

Meanwhile, coinciding with the Taproot deployment, transactions on the Bitcoin lightning network have reached a new all-time high. The Lightning Network (LN), which is a fix for both transaction costs and speeds, was launched with the Segwitt update four years ago.

What do you think about Taproot? Do you think it will benefit the Bitcoin price in the short term? Let us know in the comments below.