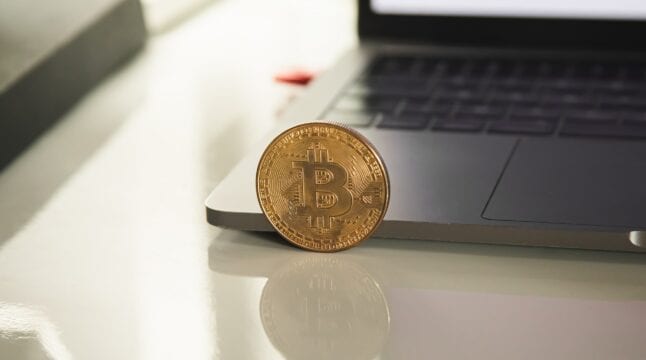 Support for Bitcoin’s Taproot Upgrade Grows – Here are the Details

Taproot, a Bitcoin protocol upgrade initially proposed by Bitcoin Core contributor and former Blockstream CTO Gregory Maxwell, is up for another vote. The update, which promises lower transaction costs, increased privacy, more flexibility, and lightning boost, requires support from at least 90% of miners to be deployed. Here’s everything you need to know about the upgrade that’s gaining in popularity.

What is Bitcoin’s Taproot Upgrade?

The Schnorr signature is valuable for Bitcoin because of its “linear math,” which allows for signature aggregation. In simple terms, Schnorr allows several signatures in the same transaction to be combined into one — in turn saving size and potentially reducing fees. Moreover, MAST (Merkelized Abstract Syntax Tree) is a proposed solution that uses Merkle trees (a compact data structure invented by cryptographer Ralph Merkle) to address the size and privacy problems related to the complex smart contracts.

Combining the Schnorris signature aggregation property with MAST, Taproot makes a complex smart contract identıcal to a regular bitcoin transaction, enabling extensive privacy. In brief, these are the main advantages of this promising upgrade:

According to the official release note for the update:

“Taproot and schnorr also include efficiency improvements for full nodes such as the ability to batch signature verification. Together, the improvements lay the groundwork for future potential upgrades that may improve efficiency, privacy, and fungibility further.”

The Speedy Trial, which commenced in May, allocates a three-month activation period. During this period, at least 90% of miners have to get on board and signal support for the upgrade by adding a “signal bit” in the blocks they mine. This 90% threshold has to be accomplished within an approximately two-week-long (or 2016 blocks) difficulty period prior to the termination of the activation period — August 11, 2021.

Taproot: Where We Are Now

In the current signaling period, a sum of 439 blocks has already signaled, with 1577 more signals to come — to complete the 2016 blocks difficulty period. 430 of the 439 blocks signaled readiness for the Taproot update, which indicates that 97.9% of miners in the current period have shown support. If miners keep this pace, by the end of this period the threshold will be reached and Taproot will be locked in.

Almost all Bitcoiners along with all the major mining pools support the Taproot upgrade. Binance Pool was the last mining pool with over 10% of the Bitcoin network hashrate that showed support for the Taproot update in the final days of 2020.

Alejandro De La Torre, Vice President at Poolin, the third largest Bitcoin mining pool, described his stance on Taproot in an interview with Forkast.News, he stated:

“Taproot is an upgrade that we see not only benefiting Bitcoin. When an upgrade benefits bitcoin, it benefits everyone using it. It is a long-term stance from us at Poolin, [and] we foresee the benefits slowly building throughout the next couple of years.”

Do you think the 90% threshold will be reached in the current signaling period? What are your thoughts regarding the Taproot update? Let us know in the comments part.