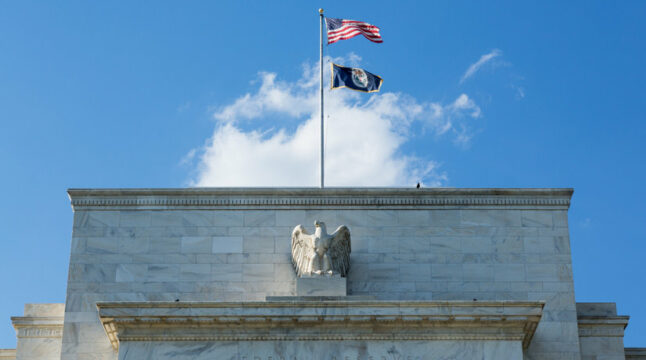 For the first time since August 2021, the US annualized inflation rate decreased.

After 7 consecutive months of gains, the inflation rate has finally hit a downturn. The latest Department of Labor report, released today, shows an 8.3% annualized inflation rate for April. This is 0.2% lower than the peak one in March at 8.5%.

On a monthly basis, there is still an increase in all-items prices of 0.3% from March to April. However, gasoline prices have come down in April by -6.1%. This is a significant improvement from March when the gasoline index skyrocketed by 18.3%, due to the Ukraine-Russia escalation.  With that said, electricity costs increased by 0.7% while natural gas jumped by 3.1%.

Amid the slight inflation dip, wages are not keeping up. Last week, the Department of Labor reported that annualized average hourly earnings rose by 5.5%, which is a downturn from 5.6% the prior month. Former chief economist at the IMF and Harvard prof. Kenneth Rogoff expressed concern about this development but he thinks that labor shortage should eventually increase wages.

“It was just one number and you have to suspect that overall the wage pressures are just going to be enormous given the shortage of workers and the cumulative price increases we’ve seen already with much more to come,”

Is the Fed Tapering Working?

Last November, Fed Chair Jerome Powell said it is time to retire the phrase “transitory inflation”. The term first popped up in April 2021 when the Fed acknowledged inflation, attributing it to “transitory factors”.

At the time, the inflation rate rose to 4.2%, double the Fed’s target of 2%. Likewise, the interest rate was at 0.05%, while now it is at 0.83%. Placed in historical context, the Fed funds rate is still close to the bottom.

However, as the Fed keeps ramping up tapering, the equity market is adversely affected, followed closely by the crypto market. This once again demonstrates the close relationship between the central bank and stocks, the latter having been accustomed to cheap borrowing for growth.

With the first inflation decline in 7 months, the question is, have we seen its peak due to Fed’s interest rate hikes? According to historical data, the tapering would have to go much higher to sustainably lower inflation.

Furthermore, it is safe to say that the geopolitical situation is worse now than in previous high-inflation periods. Outside of interest rate hikes that have a deleterious market impact, another tool to fight inflation would be to increase taxes while simultaneously lowering government spending. However, that is an unlikely scenario according to Dr. Santangelo.

When the markets opened today, there was a notable uptick in S&P 500, Nasdaq, and Bitcoin. Although SPY rose by 0.4% in the morning, breaking its 3-day losing streak, the gains were temporary. Bitcoin followed in lockstep with a 9.3% rally, from $29.1k to $31.8k, only to return to the middle ground.

The Dow Jones Industrial Average climbed by a modest 61 points, while the 10-year Treasury yield rose to 3.04%. Just prior to the report’s release, this return on US debt obligations was at 2.95%. Typically, when bonds rise, it signals a reduction of present returns, which is not good for growth tech stocks as they rely on future cash flows.

In the best-case scenario, even if there is a sustained inflation decline in the following months, it may not be fast enough. For this reason alone, the Fed may accelerate tapering, according to Chris Zaccarelli.

“The inconvenient truth is the Fed is going to need to raise rates more quickly and to a higher level than many were hoping,”

Do you think wages will end up outpacing inflation by the end of the year? Let us know in the comments below.