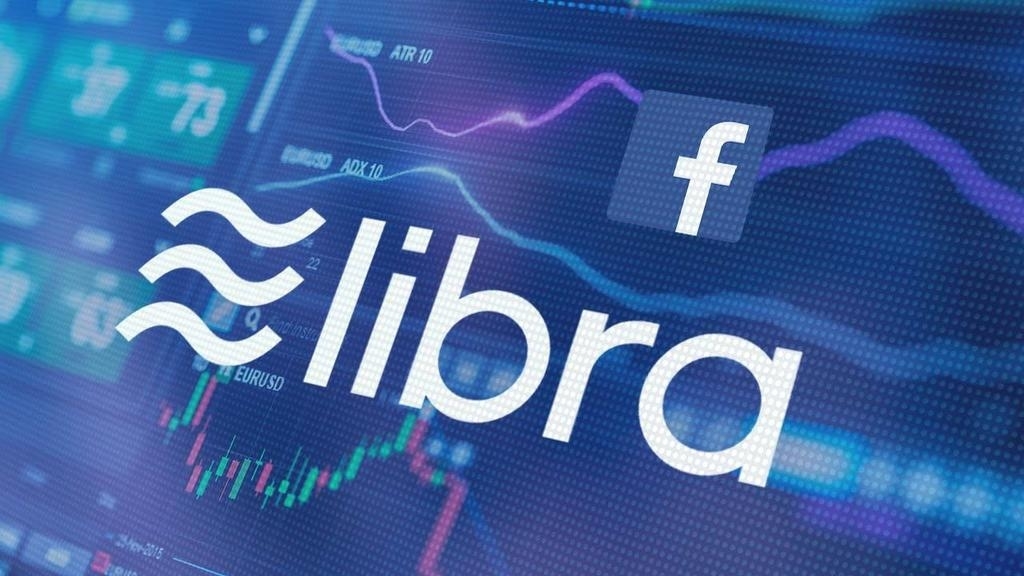 The Committee on Financial Services held a session on Sept. 24 to discuss, among other things, cryptocurrencies. They mulled over the idea that Facebook’s “Libra Investment Token” might fall under securities law.

Facebook’s Libra was one of the topics of conversation at a meeting on Sept. 24 by the Committee on Financial Services. Multiple SEC commissioners were also present for the meeting including Chairman Jay Clayton, Robert J. Jackson Jr., Hester M. Peirce, Elad L. Roisman, and Allison Herren Lee.

Most don’t know this, but Facebook is actually releasing two cryptocurrencies or tokens. The first one is the Libra, which we all know about. The second is what has been dubbed the “Libra Investment Token,” which essentially is held by investors and node operators. It functions much like owning a share of the Libra Association.

The discussion was regarding whether this token should count as a security. There seemed to be agreement, but the further question was raised whether this would make the Libra itself a security. The conclusions reached by the congresspeople there and the SEC officials was that Libra would likely fall under E-money licensing requirements in the U.S.

Overall, it’s not something surprising. The Libra will have a security token component and a fungible stablecoin intended for transactions. How these two concepts will be linked is still emerging, but you can bet officials will be looking at it closely to construct a broader regulatory regime.

Do you think the Libra will even end up launching or will it be delayed indefinitely due to regulatory issues? Let us know your thoughts in the comments below.