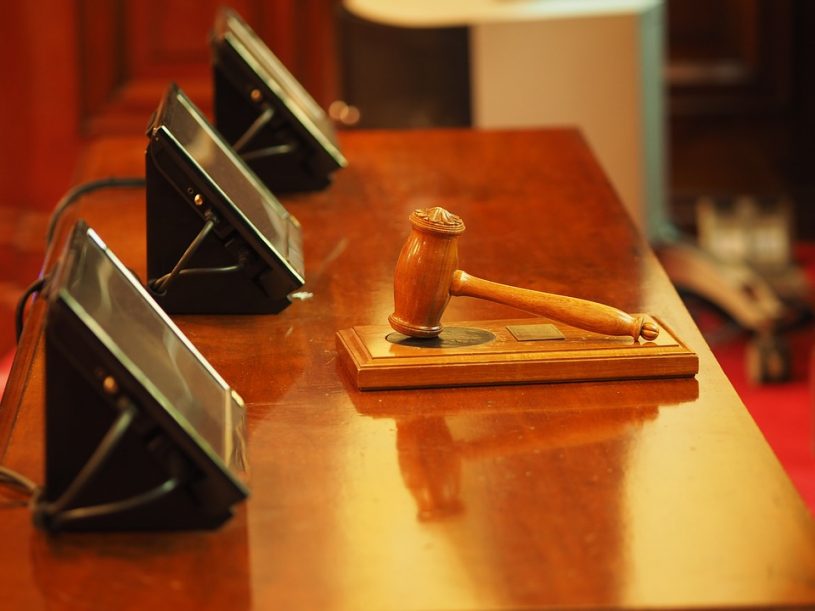 According to Illinois state court documents filed on December 31st 2019, law firm Faegre Baker Daniels is being sued for “legal malpractice” after advice given in 2017 involving a digital asset investment fund. According to the fund’s principal, the law firm advised “crypto assets are not securities” and to structure the fund as such. Later, in 2018, the SEC said otherwise — with a $200,000 penalty.

Crypto Asset Management LP (CAM) is a California-based hedge fund manager who previously claimed to be the “first regulated crypto asset fund in the United States”. Back in 2017, CAM — along with its sole principal Timothy Enneking — raised over $3.6 million from 44 investors in 15 states, over the course of a four-month period.

Later, in September of 2018, the U.S. Securities and Exchange Commission (SEC) announced an enforcement action citing a registration violation. According to the SEC, CAM’s offering was an unregistered non-exempt public offering — which invested more than 40% of its funds in ‘digital asset securities’. As a result, the SEC says CAM failed to properly register as an investment company.

After initial contact from the SEC, CAM halted the public offering and offered to reimburse affected investors. Still however, both CAM and Enneking agreed to a cease-and-desist order from the SEC, which ultimately came with a $200,000 fine.

Enneking said Faegre Baker Daniels advised a Reg D Rule 506(b) offering over the Rule 506(c), but failed to provide accurate information regarding registration requirements. Enneking says the law firm explicitly advised him that “crypto assets are not securities” and to structure the fund’s business accordingly.

In addition to the $200,000 fine, Enneking says a number of additional fees were incurred through the legal process. As a direct result of the law firm’s “negligence and breach of professional duty”, Enneking claims to have sustained over $75,000 in damage. He added that his reputation has been harmed as well.

The SEC has become increasingly active in the digital asset space. In December of 2019, the SEC settled with Blockchain of Things and Shopin after Initial Coin Offerings (ICOs) which raised $12 million and $42 million respectively. Both ICOs, says the SEC, were unregistered securities offerings.

SEC Chairman Jay Clayton has previously said nearly every ICO he has seen, constitutes a securities offering. Yet hardly any ICOs — the fundraising method used to raise more than $5 billion — complied with the SEC’s registration requirements for securities offerings.

Clayton has said he is not going to change rules just to fit a technology. Fundraising is fundraising, he says, and requirements need to be met for the sake of investor protection, regardless of their underlying tech.

As is clear however, blockchain technology brings significant benefits to fundraising. While the SEC’s increased involvement in the digital asset space caused the ICO to disappear, a new offering arrived: the Security Token Offering (STO).

In differing from the ICO, the STO is legally classified as a securities offering, and must follow the appropriate regulations as a result. To date, the STO has been used with a number of regulated, real-world assets to raise nearly $1 billion.

What do you think about a lawsuit alleging ‘legal malpractice’ over guidance claiming crypto assets are not securities? What implications will this case have for the digital asset industry? We’d like to know what you think in the comments section below.