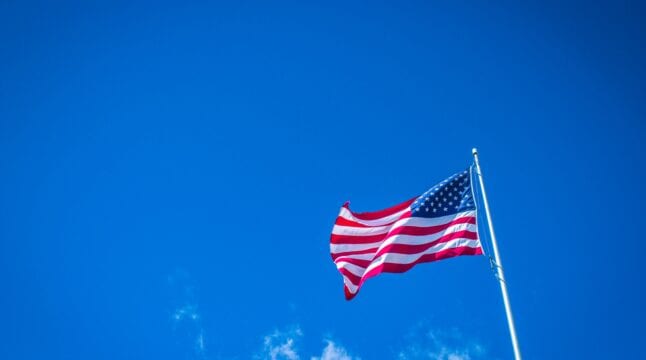 In 2020, US investors collectively garnered almost 4x more profit than the country in the #2 spot.

A recent report from Chainanalysis reveals that investors from the US have appreciated the 2020 Bitcoin bull run extensively, amassing more profit than investors from any other country. Comparatively, US investors raked in approximately 4x more gains than Chinese investors.

Aside from top-tier countries, more humble countries also exploited this booming market. Vietnam, for instance, is categorized as a lower-middle-income country. Though, it ranks #13 in Bitcoin investment gains with a $351 million profit, outperforming gigantic countries like India and Australia.

US Investors Benefit the Most from Bitcoin

By taking a glance at the above chart, the United States’ prevailing dominance transpires. Nevertheless, this comes as a surprise to almost anyone acquainted with the crypto space since China historically has had the highest raw cryptocurrency transaction volume, by far.

However, in 2020, numerous US-based institutions adopted Bitcoin, resulting in an astronomical amount of institutional dollars to inflow into the US crypto exchanges. Besides, the fear of inflation which was essentially heightened by the unscalable money printing played a vital role in pushing more retail US investors towards Bitcoin.

All in all, the US investors collectively raked in $4.1 billion in profit from investment in Bitcoin. Though, this number doesn’t account for gains that have not yet withdrawn from US exchanges.

One perfect example of this is Vietnam. Despite ranking 53rd in the gross domestic product (GDP) and being categorized as a lower-middle-income country by the World Bank, Vietnam shines with investment in Bitcoin. The country has garnered roughly $0.4 billion in profit from Bitcoin investment in 2020.

It gets more interesting when Vietnam is compared with other economically gigantic countries. The country has raked in 2x what India has gained, and more profit than numerous high-income countries like Italy, Australia, Saudi Arabia, and Belgium.

Another good example of this category is the Czech Republic. With a GDP of $251 billion, the country ranks 54th by the World Bank, right behind Vietnam. Nevertheless, as per the report, the country has raked in $281 million in profit from Bitcoin investment, slightly more than what India has garnered.

India has an enormous unbanked population, who purportedly love to trade and utilize crypto assets. However, with conflicting signals coming from Indian lawmakers, most of its residents couldn’t attain a peaceful opportunity to dive into the crypto world.

With more than 1.3 billion inhabitants, India is the world’s second-most populous country in the world. Furthermore, the country has the fifth-largest economy with a GDP of $2.9 trillion. Yet, the country amassed $0.2 billion in profit from Bitcoin investment, simply half of what Vietnam garnered.

This huge fallout is directly associated with the Indian government’s historical unfriendliness to cryptocurrency. To put India’s potential loss into perspective, let’s compare the country with Vietnam.

Vietnam ranks 53rd in GDP at $262 billion, while India ranks 5th with a GDP of $2.9 trillion. Doing some calculations, we achieve that India’s gross domestic product is 1106.87% more than that of Vietnam. Equitably, it can be argued that India should have gained by far more than Vietnam — not half of what Vietnam has raked in.

What are your thoughts regarding the list of “Bitcoin Gains By Country”? Do you think Bitcoin is evolving to be an essential part of the world’s economy? Let us know in the comments part.