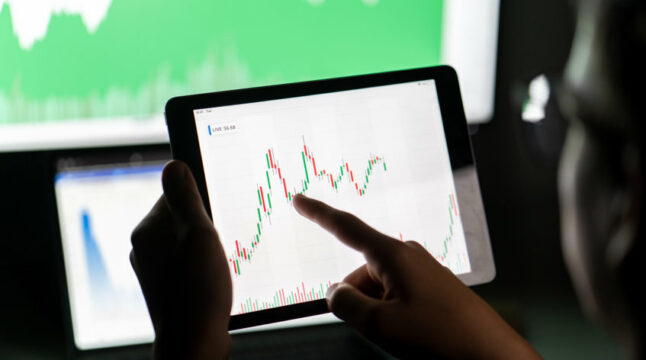 3AC has come under the attention of Larry Cermak, a researcher at The Block. He noted that 3AC sent $90 million worth of FTT tokens to KuCoin rather than FTX exchange, the original host of the FTX Token (FTT).

This sparked speculation that 3AC’s liabilities could endanger the fund’s solvency. Instead of dismissing such speculation, Zhu Su simply stated that they are in the process of “working this out”.

Ethereum’s price alone plummeted near $1k, which triggered a DeFi wipeout in short and long positions worth around $81 million. Founded in 2012 long before DeFi projects saw the light of day, 3AC became heavily invested in the sector. Specifically, on Bitfinex and the Aave lending platform.

Crypto reporter Colin Wu tied this address to 3AC liquidations, the foremost of which details the liquidation of 13,478.31 ETH ($14.8 million) in under an hour today. The crypto fund’s other wallets seem to follow a similar pattern.

Overall, a $400 million liquidation is looming over 3AC. Of course, given that Ethereum’s market cap plummeted by nearly 40% since Friday, multi-million dollar ETH liquidations had a further suppressive effect on its price. In fact, the potential 3AC liquidation seems to be a direct follow-up to Celsius Network’s suspension of account activity.

Two days ago, Celsius Network took the public spotlight as one of the nodes of the market crash. The platform is one of the biggest lenders in the DeFi space with 1.7 million customers, while also a heavy stETH staker. Simply put, the platform uses ETH staking on Lido as one of its core yield generators that attracted so many users.

Reminder, Terra itself owed its rapid growth to a nearly 20% APY yield on UST staking, having since proven to be unsustainable. The difference is that, although Celsius has its own CEL token, it is mainly reliant on Ethereum, not an experimental algorithmic stablecoin.

With ETH going down 77% from its ATH (to which stETH is pegged) stETH is trading at a 6% discount. In other words, the web of debt/staking liabilities is unraveling at an accelerated pace. This not only includes MicroStrategy, Celsius, and 3AC, but NEXO as well.

As another crypto lending platform, NEXO security token took an even worse beating than Ethereum. Losing over 40% value, its price hit the lowest level since January 2021.

Amid this contagion, even the rumors about the largest stablecoin, Tether (USDT), ran wild. Some have claimed USDT’s reserves are not so stable, having been backed by Asian commercial paper that is in a -30% decline. However, Tether officially rebuked those rumors today.

“Tether can report that its current portfolio of commercial paper has since been further reduced to 11 billion (from 20 billion at the end of Q1 2022), and will be 8.4 billion by end June 2022. This will gradually decrease to zero without any incurrences of losses.”

The company further noted that Celsius’ own liquidations hadn’t affected Tether because their minor lending activity on Celsius was overcollateralized.

3AC was not only exposed to stETH but to Terra as well, now Luna Classic (LUNC). On May 5th, Luna Foundation Guard reported a $500 million over-the-counter (OTC) swap worth of Bitcoin with 3AC. This was to bolster UST reserves against a potential bank run.

If 3AC is next to go bust, we may see ETH trade under $1k and BTC under $20k. The timing itself coincides with the Fed announcing another historic interest rate hike of 75 BPS. Depending on how the market takes it, there could be another selloff wave for assets across the board. Needless to say, this is a significant acceleration from May’s 0.5%, for a market that has been habituated to cheap capital.

It appears that DeFi is exceedingly vulnerable in bear markets. Do you think this will increase Bitcoin maximalism and erode altcoin confidence? Let us know in the comments below.