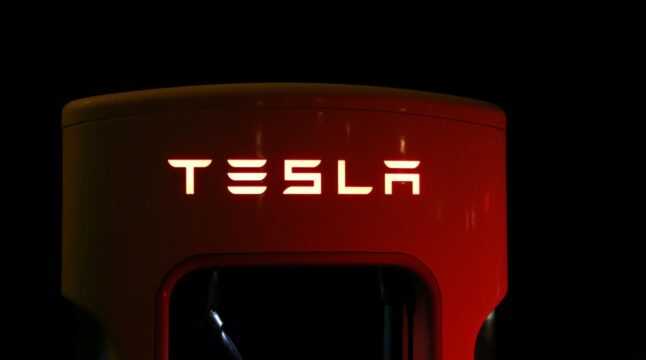 Tesla and SpaceX CEO, Elon Musk, has unloaded approximately $5 billion worth of shares in the electric automaker, according to financial filings shared with the SEC. The sale comes days after Musk used a Twitter poll to ask his 63 million followers whether he should sell 10% of his stake in Tesla.

The poll results, which are finalized, show that 58% of the 3.5 million respondents supported the idea, urging the world’s richest person to proceed with the sale.

Tesla shares climbed 4.3% to $1,067 on Thursday, even after it was revealed that Musk has sold $5 billion worth of the company shares. In total, Musk has unloaded around 4.5 million shares of the electric-car maker, accounting for about 3% of his total holdings.

As per filings shared with the SEC, Musk exercised options on Monday to acquire nearly 2.2 million shares. He then sold 934,000 shares and raised about $1.1 billion to pay taxes relating to the transaction. Subsequently, he sold another 3.6 million shares of Tesla on Tuesday and Wednesday, at an average price of $1,071 per share, raising $3.8 billion.

Nevertheless, investors gave little weight to Elon Musk’s decision to unload shares, pointing instead to strong car orders and the bright future of electric cars. In particular, retail traders saw the sell-off as an opportunity and “bought the dip.” Danni Hewson, an analyst at the investment firm AJ Bell, said:

“The reason that we’re seeing stock rebound is because there does seem to be method in his madness. It’s about making sure that the market understands this isn’t something done on a whim, or because his Twitter followers told him he should. He’s had his decision already made, rubber stamped.”

Other analysts hold the view that as long as Elon Musk remains as Tesla’s boss and the mainstream continues to see him as an ‘exceptional visionary,’ Tesla will resume its upward trend. Tariq Dennison, managing director at GFM Asset Management in Hong Kong, said:

“All I really see this doing is providing some short-term volatility and medium term keeping Tesla shares’ valuation multiples sky high as long as Elon remains in the spotlight and investors continue to see him as an ‘exceptional visionary’.”

Elon Musk tweeted the poll over the weekend, prompting Tesla stocks to plunge by 6% after markets opened on Monday. The sell-off persisted as the shares sank 12% on Tuesday, endangering the company’s position in the $1 trillion club.

However, by Wednesday, Tesla stock had bottomed out and started recovering. Shares gained 4.3% on Wednesday and another 4.3% today, recovering some of the losses. Despite this, the company has shed more than $80 billion in market cap.

“Some people will be tightening stops or looking to close out. Though (Musk) will want to protect the stock to some extent and won’t want people running for the door.”

Notably, some argue that Musk always planned to sell Tesla stock due to a looming tax bill of more than $15 billion. Musk is not compensated in cash, rather he is awarded stock options. Back in 2012, he was granted 22.8 million shares at a strike price of $6.24 per share, which will expire in August of next year.

As of now, with Tesla shares trading at over $1,060, Elon Musk’s gains will be over $20 billion. However, to exercise the options, Musk has to pay 37% top ordinary-income tax, 3.8% net investment tax, and 13.3% top tax rate in California since he was in the state when awarded the options.

“Combined, the state and federal tax rate will be 54.1%. So the total tax bill on his options, at the current price, would be $15 billion.”

Do you think Elon Musk will resume selling his Tesla shares? Let us know in the comments below.